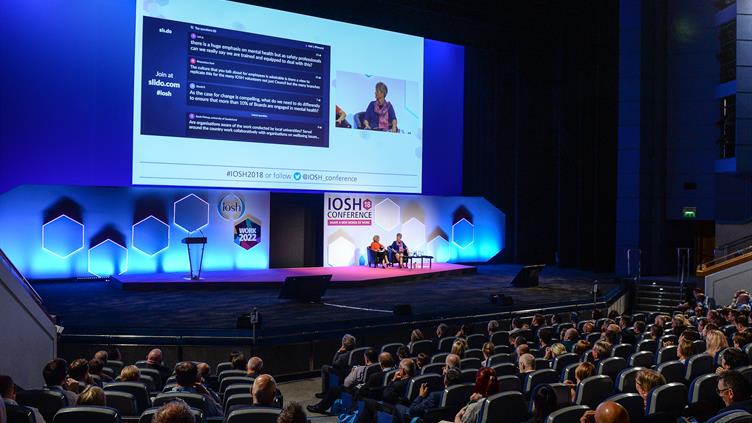 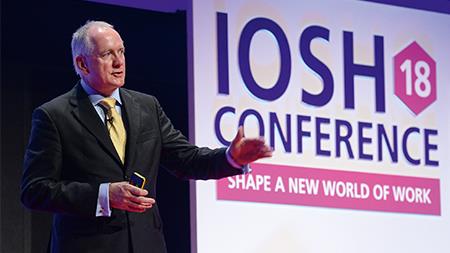 At the start of the day, Mark Gallagher, founder and chief executive of Performance Insights, explained how the death of sporting icon Ayrton Senna at the 1994 San Marino Grand Prix triggered a reappraisal of safety in Formula 1 motor racing, the lessons from which have been cascaded through motor sport and its supply chain.

But Gallagher warned that the 20 years without a fatality in Formula 1 which those lessons made possible, ended with the death of Jules Bianchi in 2015.

"It wasn't because we were lucky," he said reflecting on the safety record up until that point. "We put safety centre stage because culturally [Senna's death] was a game changer. But the problem with those 20 years where we didn't have a further driver fatality was that with each passing year we were faced with the c-word, complacency."

People leave the industry," he added. "New people come into the industry and question why you do the things you do because they haven't been to the funeral that we've been to."

He was echoed by Dominic Wigley, global health, safety and security director at Merlin Entertainments, who talked delegates through the Smiler rollercoaster ride accident at the Alton Towers theme park in 2015. Wigley rehearsed Merlin's structural changes to safety management after the accident that he described in IOSH magazine last year and added that the board has appointed an independent safety expert to hold him and the other senior leaders to account.

Echoing lawyer Anne Davies in the previous day's panel discussion, he advised OSH practitioners to cultivate "a constant state of unease, so complacency doesn't creep in".

In the final session of the day, chair of IOSH's fire group, David Gold, said a relaxed attitude among staff asked to evacuate a building was "the biggest killer". A complacent reaction to fire alarms led to occupants looking for their friends, belongings and even waiting for confirmation there was a real emergency, wasting the critical three minutes that it takes for a fire to take hold and the temperature to rise, minimising their chances of a safe escape.

Fire training featured in an earlier session on new training technology, as one of the scenarios, along with work at height and confined spaces, that it is too risky to train workers through exposure to the hazard itself.

Bridget Leathley suggested practitioners looking for immersive realistic experiences to bolster training should know the difference between 360-degree video, which uses visors to place users in a scene but strictly as spectators. Virtual reality (VR) by contrast gives them a level of interaction that makes it more like "being there" and gives them a chance to fail or succeed in executing a procedure or dealing with a hazard.

VR director Lewis Young said the way to brief a VR producer for a training aid was not to say, "We want to try some VR" but to tell them a problem you want to solve. He showed delegates one problem solved; a safety testing and maintenance task on a man-riding winch which VR allowed a client's employees to practise in city hotel rooms, right down to checking the integrity of the welds.

At the end of the day, delegates dispersed, some to IOSH's annual general meeting which started immediately after conference proceedings finished, the rest to head home.