Smith said attempts to create an international standard in 1996, 2000 and 2006 had foundered partly on the wariness of the US standards organisation, since the risk management approach proposed for a new standard was at odds with the American prescriptive approach.

The death of 1000 garment workers making clothes for major brands such as Walmart had a "dramatic effect" in the US, he noted, and its standards body "suddenly decided to vote 'yes' to go forward". British standards body BSI Group's product technical manager Trevor Dodd - who shared the session with Smith and IOSH policy and public affairs head Richard Jones -- said ISO 45001 would require senior executives in any organisation trying for certification to be able to talk fluently to an auditor about their approach to OSH risk management. 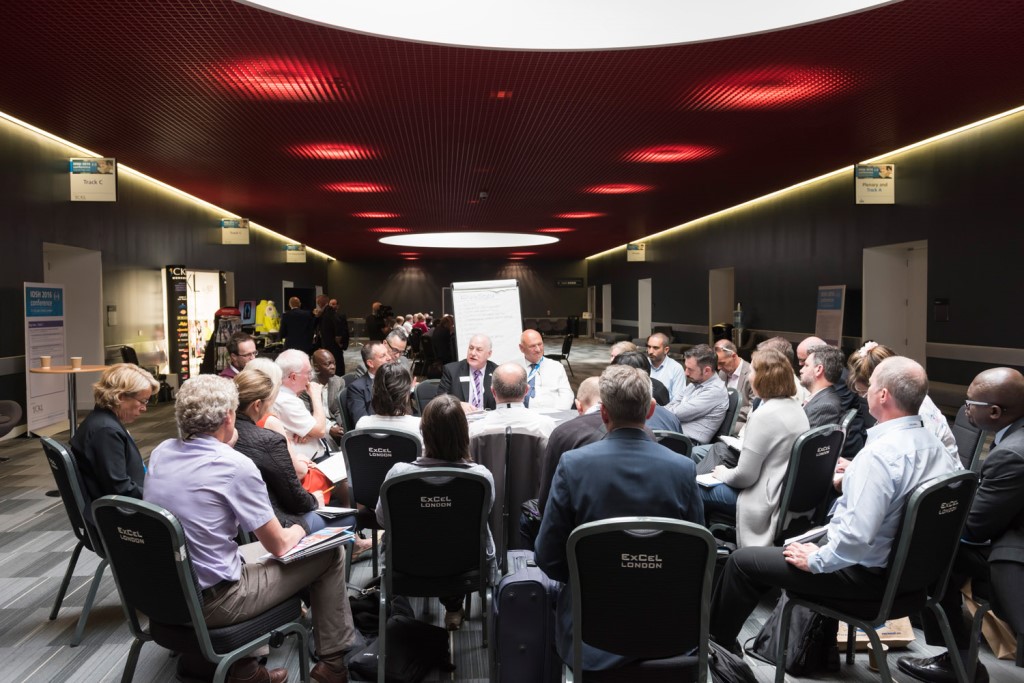 At another of the conference's round table discussions Lawyer Hilary Ross of DWF Law threw the impact of the new sentencing guidelines for safety and health penalties in England and Wales into stark relief. In the 30 years to 2015 there were 28 penalties for health and safety offences that exceeded £1m; since January 2016 there have already been 10 fines of £1m and over. The courts were just beginning to bed in the new sentencing regime, Ross cautioned, and the average £12,000 fine for OSH offences in previous years is gone for good.

Gary Booton, head of health, safety and environment , supply chain, at Rolls Royce -- and IOSH magazine's first interviewee - was one of several speakers reflecting on leadership throughout the conference. Asking delegates to define the difference between management and leadership, Booton neatly paraphrased one answer as "leaders configure the context, managers surrender to it."

"How do practitioners know what they know?" asked Dr Joanne Crawford of the Institute of Medicine, one of a trio of academics explaining their separate research for IOSH into OSH management in a changing world. The audience suggested that personal experience was their main source of knowledge, which prompted another question from Crawford. "When you learn from experience, can you bottle it and decant it for those new to the profession?" 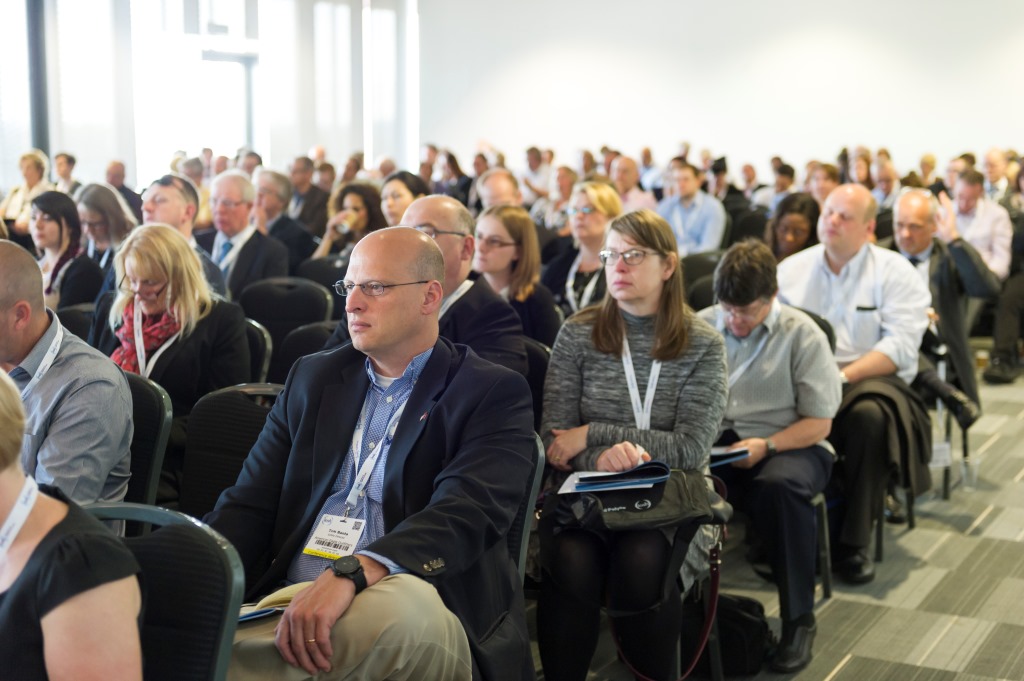 The mental health theme launched by charity Mind's Emma Mamo in one of the conference's first sessions resurfaced in a presentation by Tracey Ayton Harding, head of health and safety at public service union Unison. Ayton Harding listed some short case studies of innovative practice with union support and one organisation she cited had collaborated with Mind to organise monthly "Time to Talk" days, which, she said, had "made mental health less stigmatised".

"There are designated people who are the listeners and staff can go and book a time to talk to them. Management agreed that people can have a certain amount of paid time off to go and see these councillors and the wellbeing of the employees is much better," she reported.

He ended by reminding delegates that they will next gather in November 2017 in a new venue: the ICC in Birmingham. "Don't come to Excel," Parker; "You'll be in the wrong place."