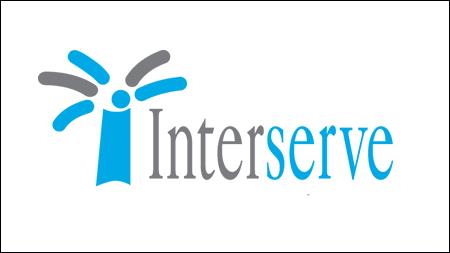 Interserve Facilities Management was contracted to service mechanical and electrical systems at a laboratory site for the then Animal Health and Veterinary Laboratories Agency (now Animal and Plant Health Agency) in Weybridge, Surrey.

On Sunday 21 September 2014 mains power was lost at the premises, comprising high containment laboratory facilities used to handle hazardous pathogens that pose a serious risk to human health and the environment, Hove Crown Court was told.

Two of the 12 standby generators failed to operate, while two started but subsequently failed. One of these also caught fire.

Because of the emergency generator failures, power was lost to some of the high-containment facilities for several hours, affecting the site's safety systems. The emergency escalation system was triggered and the fire and rescue service attended the site before power was fully restored.

The Health and Safety Executive's (HSE) investigation found that Interserve's failure to properly maintain the standby generators could have exposed employees to a risk from biological agents.

Interserve Facilities Management pleaded guilty to breaching section 3(1) of the Health and Safety at Work Act. It was fined £93,600 and ordered to pay £32,056 costs.

Dr Keith Stephenson, HSE intervention programme manager and lead investigator in the case, said after the hearing: "Fortunately, the consequences of the multiple generator failures were significantly reduced by the timing of the incident, both in terms of the day of the week and the laboratory studies being undertaken at that time.

"Had the incident happened on a different day or when different studies were being undertaken, staff and the nearby environment could have been exposed to high hazard biological agents with serious consequences/