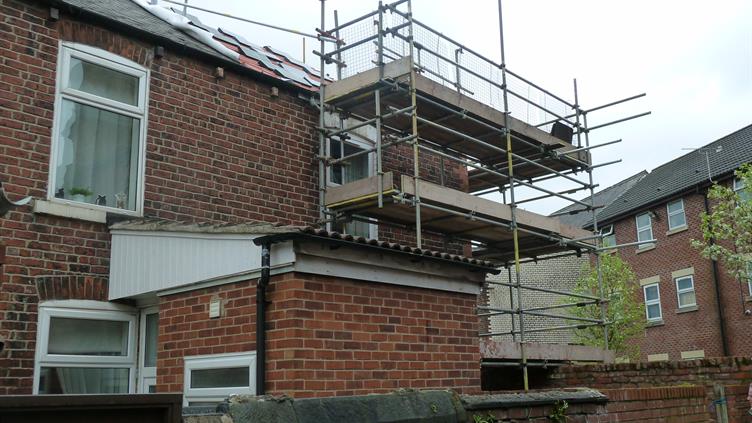 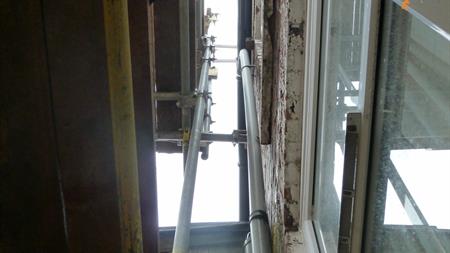 Greater Manchester Magistrates' Court was told that the 49-year-old victim was working on a reroofing project on 26 March 2014.

As he stepped down from the roof onto the scaffolding, he fell through a space between the building and the working platform.

He sustained fractures to his spine and had to wear a back brace for eight weeks.

The Health and Safety Executive (HSE) found that Stephen Harper and Gary Arnold had approved the scaffold as safe without inspecting the structure and had falsified the safety certificates.

Harper, from Rochdale, and Arnold, from Sheffield, pleaded guilty to breaching s 7(a) of the Health and Safety at Work Act, which requires employees to take reasonable care for themselves and others who may be affected by their actions. They were each sentenced to 170 hours' community service and ordered to pay £1,500 costs.

Speaking after the hearing HSE inspector Matt Greenly said: "Scaffold inspectors are relied upon by workers and must be trusted. Falsely completing reports without carrying out a thorough inspection can lead to serious risks being missed and life changing accidents occurring."