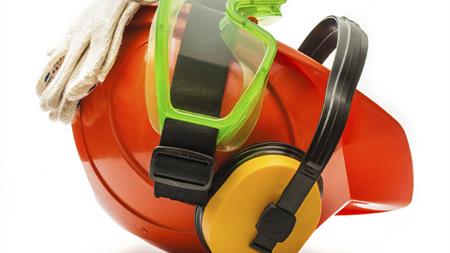 On 31 July 2014, water reacted with chemicals in the system and caused the liquid to heat up, creating pressure in the hose. The hose then detached and sprayed the two workers with the solution.

The Health and Safety Executive's (HSE) investigation found that PSL Worldwide Projects did not adequately risk assess the task. The cleaning equipment given to its workers -- particularly the hosing -- was not suitable and the personal protective equipment (PPE) was inadequate.

Sodium hydroxide can cause chemical burns and permanent blindness upon contact with eyes. It is recommended that PPE, such as rubber gloves, safety clothing and eye protection, is worn during handling.

PSL Worldwide Projects pleaded not guilty to breaching s 2(1) of the Health and Safety at Work Act on 28 November 2016 at Bedlington Magistrates' Court but it was found guilty and the case was referred to Newcastle Crown Court for sentencing.

The company was fined £150,000 yesterday (3 January). No costs were awarded due to it being in liquidation.

After the hearing, HSE inspector Laura Catterall said: "If a suitable risk assessment had been undertake it would have identified that the equipment being used was not right for the chemicals or the work being carried out."