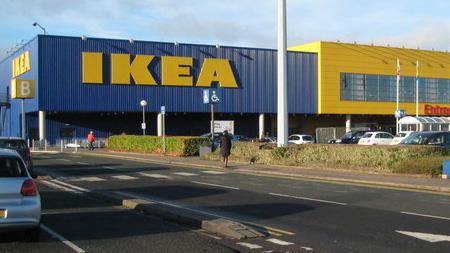 A Bristol City Council investigation into the incident, which took place on 21 November 2016, found that there were no guards on the fan nor on eight others on the roof. The designer and seller of ready-to-assemble furniture had failed also to risk assess maintenance or fault-finding work. IKEA also failed to provide the engineer with safety training to carry out the checks.

During the investigation council inspectors served an improvement notice, which required the Swedish-owned multinational group to adopt safety precautions to prevent any further injuries from fans and other machinery. IKEA has since carried out the remedial work.

IKEA admitted breaching s 2(1) of the Health and Safety at Work Act at Bristol Magistrates' Court. Senior managers attended the sentencing and a letter from a board member was read out, which expressed remorse for the incident. It also said that lessons had been learned and shared throughout the business.