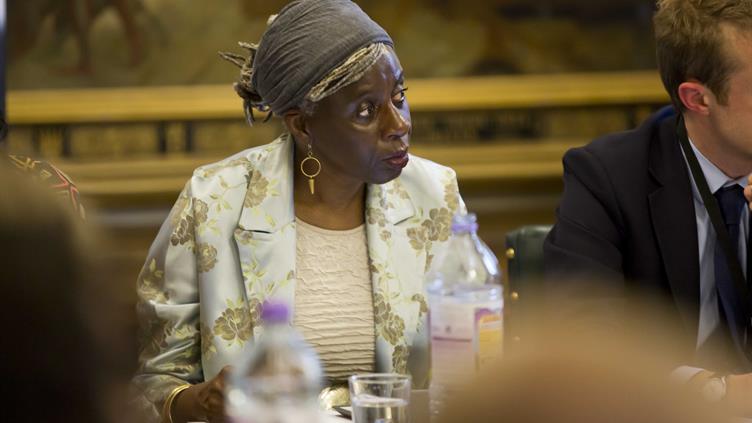 The report comes after an inquiry by the committee, to consider the progress made by the UK Government in implementing the United Nations Guiding Principles on Business and Human Rights.

It includes a raft of key recommendations, a number of which IOSH has also called for previously.

Among these, it has signified support for the requirements of Baroness Young of Hornsey's Modern Slavery (Transparency in Supply Chains) Bill, saying the Government facilitating this would be a "positive start".

IOSH's Head of Policy and Public Affairs Richard Jones recently contributed to a Westminster roundtable on the issue of transparency and modern slavery in supply chains, following an invitation from Baroness Young.

The committee's report also recommends that the Gangmasters and Labour Abuse Authority should have extended licensing powers, particularly in respect of garment manufacturing and construction, and that the Government should undertake human rights impact assessments before entering into trade agreements.

Richard Jones said: "It's vital that vulnerable workers are protected. IOSH has called for broader requirements for anti-slavery disclosures and extension of the gangmasters licensing regime, as well as good health and safety protections in any new trade deals -- so we welcome these proposals."

To see the full committee report and all of the recommendations, click here.