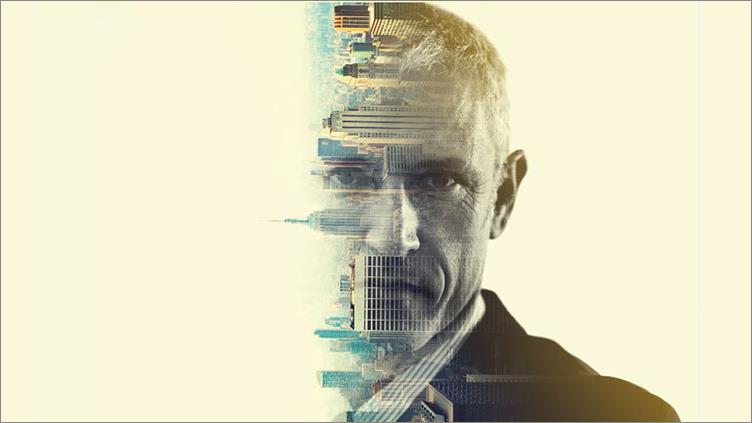 In March this year, the British Standards Institution (BSI) published BS ISO 27500 The Human-centred Organisation. Aimed at corporate board members, the standard explains the values and beliefs that make an organisation human centred, the significant business and operational benefits that arise and the policies they need to put in place to achieve this. The standard offers OSH professionals opportunities to "up their game" and raise the profile of wellbeing in their organisations.

Safe, comfortable and productive use of computer technology has been a prime focus of ergonomics standards for 30 years. The ISO 9241 series on the ergonomics of human-system interaction focused on the design of keyboards, screens, workstations and environments and has since expanded to include software usability and accessibility issues, as well as novel input and display devices.

As described in the Lexicon column in June's IOSH Magazine, ergonomists recognised from the middle of the last century that even the best technology could cause problems if the task and job specifications were poorly thought out. In 1992, the British Standards Applied Ergonomics Committee contributed to ISO guidance on task requirements (ISO 9241-2).

But one problem with technology in general, and computer technology in particular, is that it develops more rapidly than the slow standards process, which depends on consensus between national bodies. So in 1999 BSI published a standard on the Human-Centred Design Process (ISO 13407). This was intended to help product designers involve users at the development stage and to understand the context in which their designs would be used. This standard was widely adopted by web and mobile phone designers. In 2010 it was revised and published as ISO 9241-210. Now widely regarded as the way to design usable and accessible systems, it is a key reference for the UK's military procurement standard DefStan 00-251.

Human wellbeing is now widely recognised as an important economic indicator to complement conventional measures of national output. Increasingly, organisations are not just expected to make a profit but also to take seriously their responsibility to employees, customers and the natural environment.

One for the exec

ISO 27500 explains to board members the values and beliefs that make an organisation human centred, the significant business and operational benefits that can arise and the policies needed to achieve it. The standard identifies the criteria that show the principle has been met, the implications for the organisation of failing to meet the criteria, and how to reduce the risk of failure.

There are several standards on ergonomics and human factors based on human-centred design principles that can be used by managers, engineers and designers in choosing equipment to ensure that it is effective, efficient and satisfying to use. These standards are not normally the direct concern of executive boards.

ISO 27500 is different. It is a "hearts and minds" standard and, though it draws on an extensive body of ergonomics and human factors knowledge, it presents the rationale and general principles of human-centredness in a concise form for board members.

It sets out some of the key business benefits of such an approach. Enhanced safety and health is an obvious one but even more compelling for board members may be the improved effectiveness and efficiency that derive from everyone working towards a common goal. This also enhances staff confidence and trust, which improves motivation and loyalty, reduces staff turnover and increases customer focus.

The fourth of the seven pillars (see previous page)covers safety and health directly and the standard identifies some actions to address this. They include:

These align with the Health and Safety Executive's new strategy, Help Great Britain Work Well, which places more emphasis on occupational health and on working together at all levels to reduce ill-health and promote wellbeing.

One of the best ways to promote the fundamental principle of capitalising on individual differences is to have an organisation-wide ergonomics programme. Such programmes often start with the objective of reducing accidents or musculoskeletal problems but have the potential to go much further to maximise employees' productivity and job satisfaction.

There is a growing recognition that, though most organisations now take safety seriously, health lags far behind, particularly the less tangible wellbeing and mental health issues. Research into what makes an organisation a great place to work always places psycho-social factors far higher than hygiene factors such as pay.

Safety and health professionals can help bolster the fifth pillar, which encourages the organisation to value personnel and create meaningful work. Effective mechanisms could be devised to engage with staff and their representatives to approach difficult issues and avoid an "us and them" culture while encouraging a "no-blame" continuous-improvement mindset. Safety and health professionals should be well placed to support such initiatives. And in terms of the sixth principle on being open and trustworthy, they are used to ensuring that the reasons and thinking behind difficult decisions are communicated effectively.

Many of the principles cut across traditional departmental boundaries, so organisations wishing to ensure that being human centred is "business as usual" will need to set up structures and processes that work for them. However, safety and health professionals are well placed to make a significant contribution to this activity and in many organisations may take the lead -- as long as they show the necessary vision.