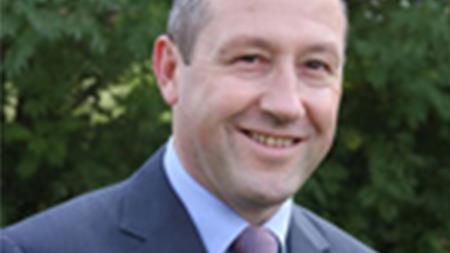 Judge had been on "special leave" since 15 June, when the HSE's director for regulation, David Snowball, was appointed acting chief executive. He will continue in that role until further notice.

In a short statement the HSE said Judge left his post on 17 August, having led the organisation since November 2014.

Judge joined the HSE from the government agency the Insolvency Service, where he was inspector general and chief executive.

Martin Temple, chair of the HSE, added: "On behalf of the board, I would like to thank Richard for his important contribution to our organisation and to helping to protect workers and the environment, and wish him well in the future."