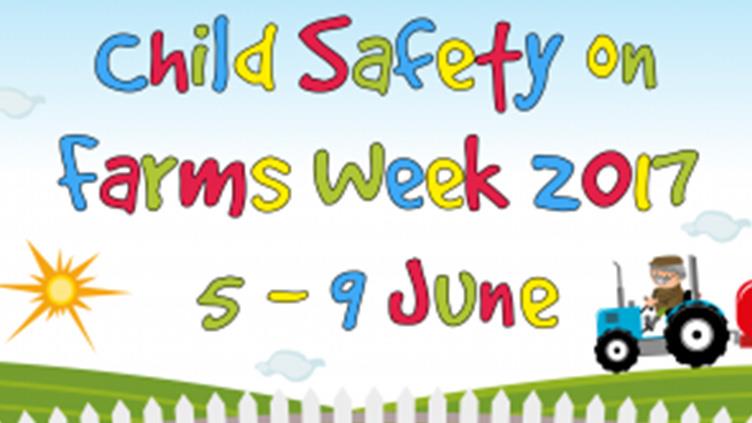 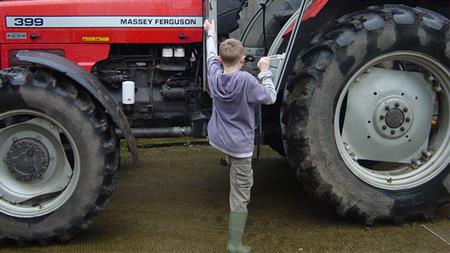 Organised by the HSENI and supported by members of the Farm Safety Partnership, child safety on farms week, which runs from 5-9 June, urges farming communities to ensure that children are kept well away from livestock, harmful substances, falling objects, slurry gas and slurry tanks, and moving vehicles such as tractors, quad bikes or harvesters.

Twelve children have been killed due to farm accidents since 2000, including a four-year-old boy who lost his life in an accident on a farm earlier this year.

HSENI inspectors will visit primary schools this week to deliver interactive workshops that raise awareness about farm safety, particularly during the summer months when children on farms are off school and farm work activities reach a peak, often with contractors on-site operating potentially dangerous vehicles and machinery. So far, this year, HSENI inspectors have visited more than 80 schools and talked to 8,000 pupils.

To help promote the safety message, a free "farm secure" app has been developed aimed at key stage 1 pupils in primary school levels P1-P3 (five to eight years of age).

HSENI chief executive Keith Morrison said: "Farms are very dangerous places and the unthinkable can happen in just a few seconds -¦ It's vitally important to educate children about safety on the farm so that they are aware of potential dangers and learn how to avoid them."