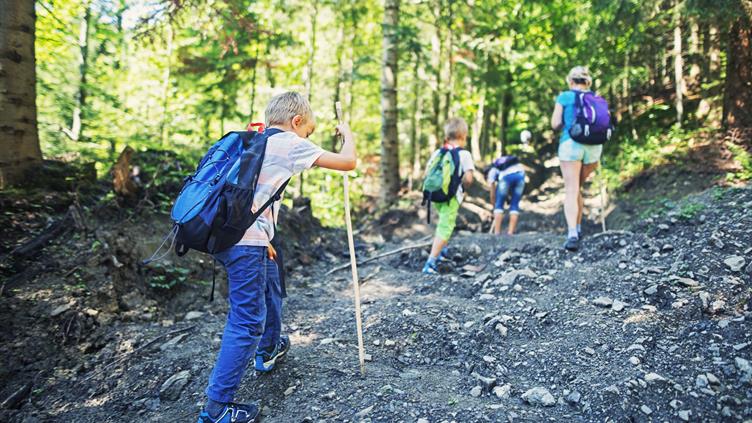 Under the existing regulations commercial providers of outdoor adventure pursuits for under 18s, such as caving and water sports, are legally required to undergo an inspection of their safety management systems and hold a licence issued by the Adventure and Activities Licensing Authority (AALA).

The consultation includes three options on the future of adventure activity legislation in Great Britain.

Options one and two involve maintaining the AALR in their current format but increasing the licence fee, or retaining them but extending the scope of activities requiring a license and increasing the fee respectively.

The third option involves replacing the regulations with an industry-led, non-statutory, non-profit assurance scheme underpinned by the Health and Safety at Work Act.

Should one of the first two options be adopted, the license fee gradually would be increased from £715 to approximately £920. "Further increases would then be required over time [ten years] until the service can sustain itself as originally intended," according to the discussion document.

The HSE is designated as the AALA, which is sponsored by the Department for Work and Pensions. The inspections are the responsibility of the Adventure Activities Licensing Service (AALS) and were contracted by the HSE to Tourism Quality Management Services.

The consultation began on 12 January and will end on 9 March.