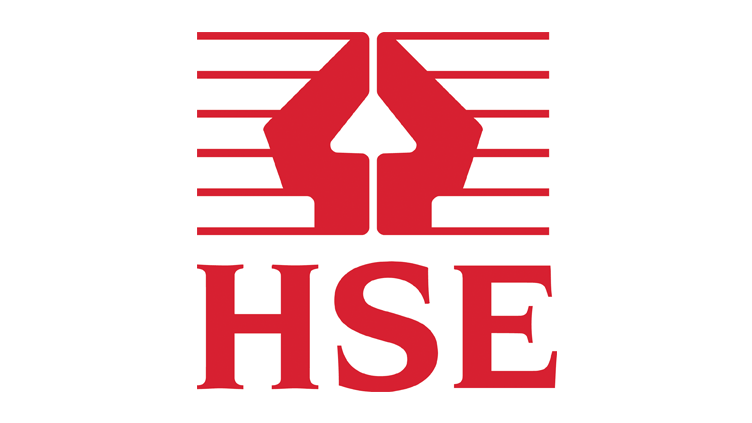 Public funding will account for 60% of the HSE's £235 million budget in 2016/17. The remaining £94 million comes from income from the executive's activities, including the fee for intervention charging scheme, up from £86 million in 2015/16.

The executive's recently published strategy Helping Great Britain work well places emphasis on industry bodies' and dutyholders' responsibility for helping improve national injury and ill health statistics. The plan commits the HSE to reviewing its sector strategies and publishing updated versions aligned with the UK strategy by the end of the year. It will also identify at least three significant industry initiatives to support by the middle of the year.

The plan identifies challenges from economic, technological and sectoral changes, particularly in oil and gas. "More than half of the UKCS (UK Continental Shelf) offshore installations are operating beyond their original design life," Noting that it will begin to publish offshore inspection scores within[RE1] its Offshore Statistics Report in the coming year.

The executive also plans a complete review of oil and gas major hazard sites' safety cases by April 2017 and to intervene at the 52 highest hazard offshore installations, "ensuring the key elements of leadership, competence, worker involvement and asset integrity are at the heart of the work".

The plan says the regulator is increasingly aware of potential cyberthreats that could affect the risk profiles of major hazard sites.

Other areas the HSE says it is monitoring are the growth of the biosciences sector and the shift from high-volume, low-margin chemicals manufacturing in the UK to specialised lower-volume manufacture and more imports.

The HSE says it will review how it communicates with smaller businesses this year and produce an evidence-based intervention plan for regulating SMEs.

It will also publish an ill-health strategy by the end of the year. The strategy will be a long-term project that will incorporate partners such as the NHS and aim to raise awareness and promote behavioural change, the strategy will aim to prioritise its future activities by the beginning of 2017.

It will also publish draft guidance this autumn to take forward a proposal to place less emphasis on written risk assessments "without reducing standards".

By April 2017 HSE wants to conduct 20,000 proactive workplace inspections in addition to those prompted by injury reports by dutyholders.

The HSE says it will aim to influence the forthcoming EU review of the "acquis" of European health and safety law.