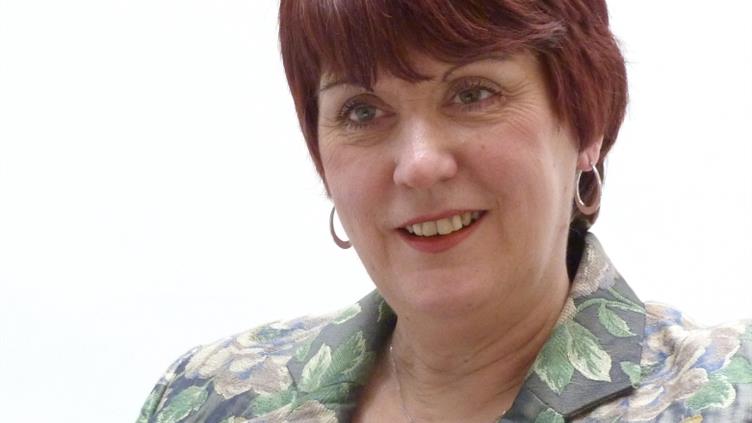 She worked in the chemicals industry for 23 years for employers including Esso Chemicals at its Fawley refinery, before joining the Chemical Industries Association in 1998, becoming its director general in 2002.

She is due to stand down as chair in March.

She became a Commander of the British Empire in 2005 for services to health and safety and her latest title is in recognition of services to and engineering in particular acting as a role model for young women.