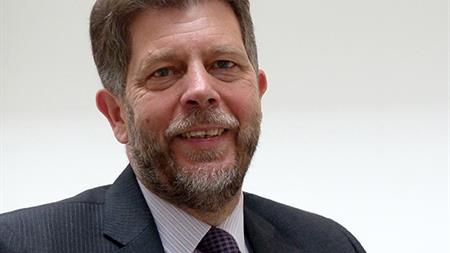 The recruitment process for a new chair began in October 2015 as Dame Judith Hackitt approached the end of her eight years in the role. She stepped down at the end of March and will begin her new post as chair of the manufacturers' organisation EEF on 4 April.

The HSE said: "This is a short-term arrangement while the process to recruit a permanent successor continues."