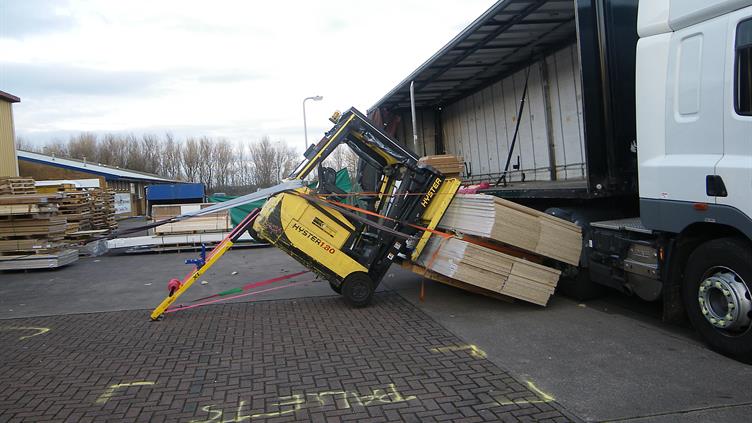 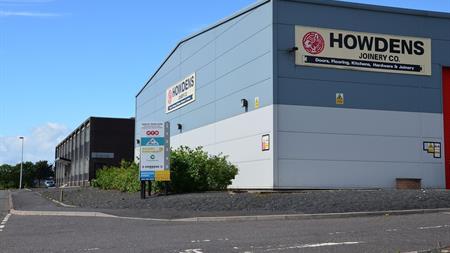 Howdens Joinery was prosecuted at Carlisle Crown Court after it pleaded guilty to breaching ss 2(1) and 3(1) of the Health and Safety at Work Act. It must also pay costs of almost £34,000.

The court was told that Richard Brown had been delivering kitchen worktops to the company's premises at Clay Flatts industrial estate in Workington when the accident happened in November 2014.

A forklift truck was being used to unload two pallets from the heavy goods vehicle when it overbalanced. It fell on Brown and he died at the scene.

The Health and Safety Executive (HSE) found the forklift had been overloaded. The load weighed 2,160 kg, according to local newspaper News and Star, though the forklift's maximum operational capacity was 1,520 kg.

It also accused Howdens of failing to keep delivery drivers a safe distance away from loading and unloading operations.

HSE inspector Steven Boyd said: "Standing too close to where loading or unloading work is being carried out can put people in harm's way so people, such as delivery drivers, should be in a position of safety when forklift trucks are operating."