Hotel receptionist passed out from exposure to cleaning agents 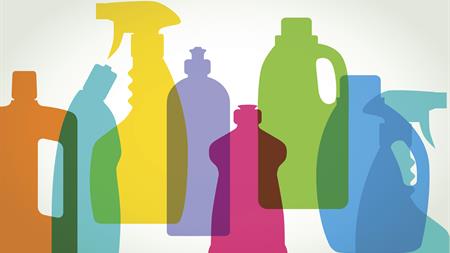 In March 2015 two receptionists were ordered to clean the spa and swimming pool at Fredrick's Hotel, Restaurant and Spa in Maidenhead. They began vomiting after 30 minutes and one of them passed out.

In a separate incident another employee sustained burns while using a decarboniser -- a heated stainless steel tank for cleaning equipment and utensils in commercial kitchens -- which was running at 82°C.

The Royal Borough of Windsor and Maidenhead said its officers visited the site and found staff had not been properly trained in the use of cleaning agents.

They served improvement notices on the employer Art Hotels UK and director Ravinder Singh Takhar, and on the management company Premier Cru Hotels and Inns and its managing directors Ian Shelton and Gareth Pugh.

The notices required both organisations to carry out safety and health assessments and to employ a dedicated safety expert.

Takhar admitted that safety and health arrangements had not been reviewed since Premier Cru took over the management of Fredrick's in 2013.

Premier Cru pleaded guilty to breaching s 3(1) of the Health and Safety at Work Act at Slough Magistrates' Court on 22 March. On Friday (20 October) it was fined £3,300, ordered to pay partial costs of £5,145 and compensation in the sum of £500 to each of the three injured parties.