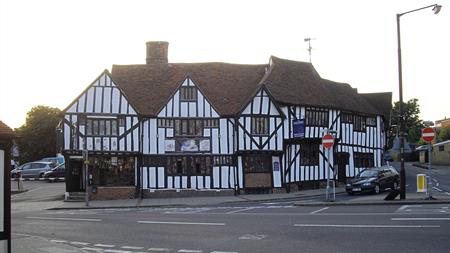 Bremwell, which operates the Rose and Crown Hotel had previously admitted five safety and health offences.

Environmental health officers from Colchester Borough Council originally visited the Rose and Crown on 30 January 2017 after a guest received an electric shock from a damaged iron cable. During the investigation they found 43 other safety and health issues that needed attention.

Colchester Magistrates' Court was told there had been "no formal attempt" to manage or control the risk of legionella in the water system, while asbestos within a door panel and lining and a ceiling panel had not been properly identified or managed.

There were no hazardous substances risk assessments for staff using chemicals such as cleaning products and a lift inspection had never been carried out.

Bremwell pleaded guilty on 14 March to two counts of breaching s 3 of the Health and Safety at Work Act, reg 4 of the Control of Asbestos Regulations, reg 6 of the Control of Substances Hazardous to Health Regulations, and reg 9 of the Lifting Operations and Lifting Equipment Regulations, which state that lifting equipment for people should be examined at least every six months.

Colchester Borough Council said Bremwell had rectified all the issues identified during the initial investigations. Legionella in the water supply continues to be monitored and the asbestos was removed, according to a local news report.