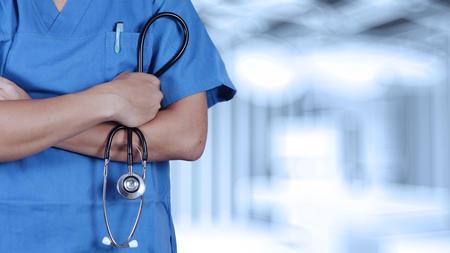 The patients, aged between 72 and 92, sustained fatal injuries after falling while in the care of hospitals run by the trust. Four fell at the Princess Royal Hospital in Telford; the fifth died of injuries at the Royal Shrewsbury Hospital. The deaths took place between June 2011 and November 2012.

The HSE found a lack of close supervision of those in a confused mental state. Investigating officers found poor communication about the measures to stop frail patients falling had made the situation worse.

Mohan Singh, 74, was admitted to the Princess Royal Hospital on 15 June 2011. Staff were advised that he should have enhanced supervision, which involved bed watching. At about 4am on 17 June 2011, Mohan fell to the floor and sustained a bilateral subdural haematoma. He died on 21 July 2011.

After Eileen Thomson, 81, was admitted to the Princess Royal Hospital on 3 May 2012, she had three falls. Following the third fall a tomography scan revealed she had a subdural bleed. She died on 16 May 2012.

Edna Evans, 92, was admitted to the Princess Royal Hospital on 2 October 2012. She suffered a fall on 3 October. An x-ray confirmed a fracture to her shoulder. She was discharged on 24 October. She died at home on 30 October. Her post-mortem found that the injury she sustained from her fall contributed to her death.

Ada Clarke, 91, was admitted to the Princess Royal Hospital on 24 October 2012. Five days later, another patient saw she was trying to get out of her bed. A few moments later, Clarke was found at the side of her bed having fallen. She died later that evening.

Gerald Morris, 72, was admitted to the accident and emergency department at the Royal Shrewsbury Hospital on 5 October 2012, having fallen at home. On 11 October Gerald fell while walking to the bathroom and was diagnosed four days later with a fractured left hip. He underwent two operations to repair his hip, but died on 18 November 2012.

At Stafford Crown Court Shrewsbury and Telford Hospital NHS Trust pleaded guilty to breaching s 3(1) of the Health and Safety at Work Act. The trust was fined £333,333 and ordered to repay £130,000 in costs.

Vince Joyce, HSE's principal inspector for Shropshire, said: "In different ways, these patients were left exposed to the risk of falling which resulted in their deaths."