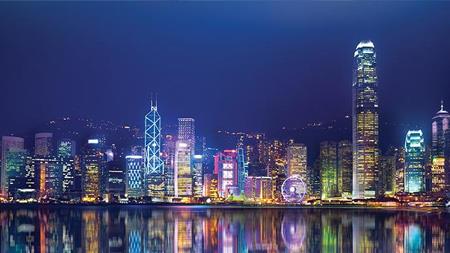 The Hong Kong government's labour department is consulting on whether to significantly increase fines for health and safety offences as a greater deterrent for businesses.

The move follows growing concerns that Hong Kong is slipping behind its regional neighbours when it comes to penalising health and safety breaches. Fines have remained unchanged since 1997, when the current occupational health and safety legislation was enacted.

The consultation document warns that occupational fatalities have remained at a "high level" in recent years and that one of the major reasons is that occupational health and safety sentencing is on the "low side, which fail to reflect the seriousness of the contraventions and fail to pose sufficient deterrent."

The report points out that under existing legislation, fines upon conviction range from a maximum of HK$200,000 (£19,460) to HK$500,000 (£48,635) and imprisonment of between three to 12 months. This compares to an upper fine limit of HK$22m (£2.1m) in Australia with prison sentences in Australia and New Zealand of up to five years and two years in Singapore respectively.

The labour department has also raised concerns that since 1997 there have only been three cases of suspended sentences and no custodial sentences. During 2018 the average fine for a summons involving an occupational health and safety offence was HK$10,500 (£1,022). When it came to fatalities in the construction industry over the same period the average fine was $27,000 (£2,628).

Under the new proposals the labour department is planning to increase fines for summary offences to HK$3m (£292,006) with maximum imprisonment rising from six months to two years.

The changes follow a new initiative introduced in December when the labour department published lists containing the details of building contractors convicted of health and safety offences over the past two years, along with the offence and sentence. The information is updated every three months.