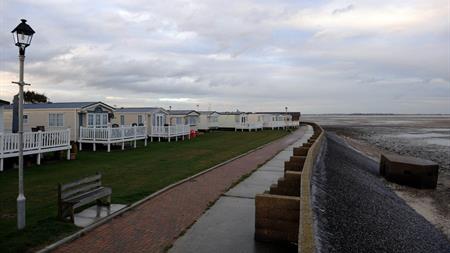 Colchester Magistrates' Court was told that the accident happened while the vehicle was being moved to a different part of the site on 29 January 2016.

The 67-year-old maintenance worker was trying to lift one of the corner support legs when the rear part of the caravan fell on him.

It was quickly lifted off him and he sustained no serious injuries.

Park Resorts, which owns 71 holiday parks after it merged with holiday firm Parkdean Resorts in 2015, pleaded guilty to breaching s 2(1) of the Health and Safety at Work Act at a hearing last September.

It admitted failing to follow its own safe system of work for moving caravans, using untrained employees to assist with the move, and keeping inadequate paperwork.

Summing up District Judge Woollard said Park Resorts was responsible for the failure of its middle management to ensure procedures were followed.