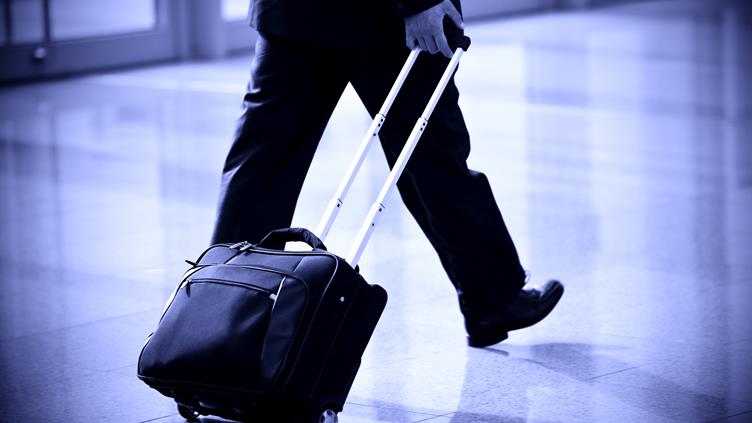 In the first half of 2015, a total of 41 countries registered level three incidents. The majority of these were made up by countries in the Middle East, North Africa and sub-Saharan Africa.

Business travel visits to Tunisia increased the most -- up 362% in the first half of 2015 compared with the same period in 2014 (4,059 visits, up from 879). Security risks there also rose, where terrorist activity went from zero in 2014 to three level three alerts between January and June last year.

Bulgaria and the Czech Republic completed the top 10 with Israel, 'other' Caribbean and the Irish Republic.

In what Collinson Group is calling 'an indication of the fast-changing nature of global events', a number of countries regarded as less risky also received level three alerts in the first six months of 2015. Denmark, France, Macedonia and the US, for example, all had level three incidents last year.

"Firms must focus on ensuring their travelling staff have ready access to information and guidance that is relevant to high impact events as well as their specific travel itineraries and individual circumstances to protect the safety and wellbeing of these employees both pre-journey and in-travel," Mark Rands, head of assistance at Collinson Group, advised.

International SOS and Control Risks, a joint venture providing security support and services, agrees and stated that, with nearly one in three trips abroad being to countries with higher risk ratings than travellers' homes, preparedness is vital in mitigating travel security and medical risks abroad.

After asking participants about their worries and precautions when travelling abroad, a recent Ipsos Global Advisor study found that eight in 10 travellers have felt their personal safety could be threatened while abroad. But fewer than four in ten of them research the crime rates, neighbourhoods to avoid, safety standards of public transport, or security features of their accommodation before they travel.

The study also found that over 70% of senior executive travellers have experienced a medical problem while overseas, though only 15% of them assess the adequacy of local healthcare before setting off.