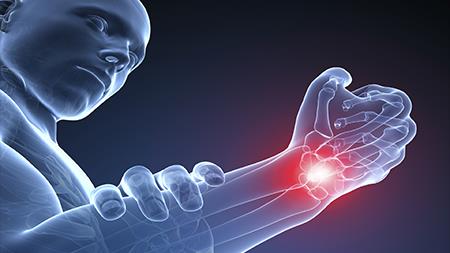 Merthyr Tydfil Magistrates' Court was told that the employee of Design and Supply developed hand-arm vibration syndrome (HAVS) from using handheld pneumatic buffing and sanding tools for more than 15 years.

An investigation by the Health and Safety Executive (HSE) found several failings including the lack of a health surveillance programme, which is vital to identify symptoms at an early stage, it said.

The HSE found there were poor measures in place to control the risk of developing HAVS from power tools because the company had not carried out a risk assessment, nor had it implemented a safe system of work. As a result workers were exposed to vibration levels that had not been reduced to as low as reasonably practicable.

In addition, workers had not been trained in the safe use of power tools and there was a lack of supervision on site.

After the hearing HSE inspector Lee Jones said: "This was a case of the company completely failing to understand the importance of assessing the risk to their employees from exposure to vibration and therefore putting in place the correct control measures.

"If they had understood why health surveillance was necessary, it would have ensured that it had the right systems in place to monitor workers' health, and the employee's condition would not have been allowed to develop to a severe and life-altering stage."