Health and Wellbeing at Work 2017 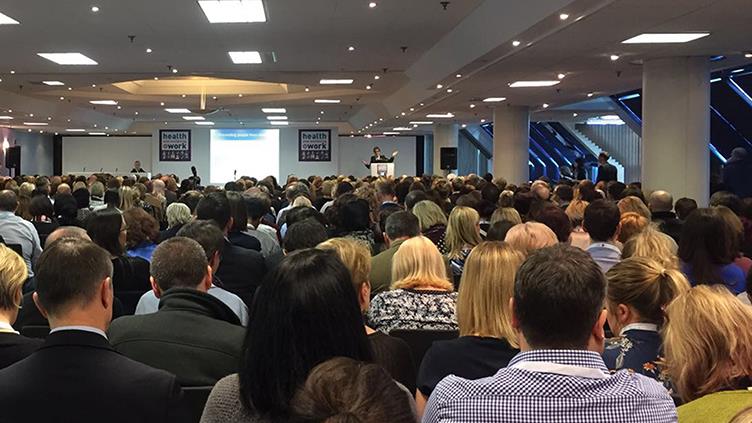 In recent years Sterling Events' two-day Health and Wellbeing at Work conference and exhibition has featured updates on the UK government's efforts to cut long-term sickness absence in the working population. This year's event, held on 7 and 8 March at the Birmingham NEC, was no exception. Dr Lucy Goundry, medical director of the publicly funded Fit for Work programme in England and Wales, summarised progress since its launch last year.

The programme allows employers to refer employees for a telephone assessment after four weeks' absence -- GPs can refer patients earlier. Referees receive a return-to-work plan to help them resume their duties and there are tax breaks for their employers to make adjustments to implement the plans. 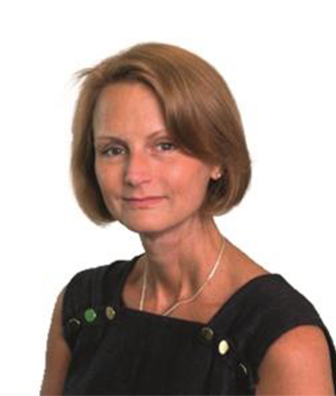 Goundry reported that 85% of referrals to the service were off work because of stress or musculoskeletal disorders, but many had more than one problem. She said 95% of people off work with any condition for more than three months reported additional mental health obstacles to returning to work. "The cases coming through are more complex than we anticipated," she said.

In answer to a question from head of health and safety at manufacturer's body EEF, Terry Woolmer, Goundry admitted there were no measures of how many people the service had helped back to work early except anecdotal evidence from employers and testimonials from those referred for assessments. She said monthly surveys of employers using the service showed an average 80% satisfaction rate.

In another session, Dame Carol Black, whose 2011 report with former director-general of the British Chambers of Commerce David Frost -- Health at Work -- an independent review of sickness absence -- proposed the formation of Fit for Work, questioned the effectiveness of the service's four-week absence threshold. She pointed to recent research in Spain which suggested the ideal intervention period to ensure a rapid return to work was between the second and fifth day of absence.

Familiar occupational health conditions caused by unfamiliar or previously unconsidered exposures was a recurring theme at the conference.

Dr Gareth Walters led a session on developments in occupational asthma. Cases of the disease among the traditional occupations such as paint sprayers and metalworkers had levelled out or declined in recent years, said Walters, a consultant at Birmingham Regional Occupational Lung Disease Centre. But new clutches of cases included workers using Oasis, the hard foam used to hold flower arrangements. Oasis contains isocyanates, the same asthma sensitisers found in spray paint. Also rising was the number of cases including vehicle repair workers who fix chips in windscreens. They too were exposed to isocyanates in the adhesives they used.

Swimming pool attendants and cleaners were also at risk. Chlorine used to dose pool water is not a sensitiser on its own, Walters explained but, combined with urine donated to pools by lazy swimmers and juveniles, it produced trichloramine, a known sensitiser. Nurses and hospital cleaners may be exposed to chlorinated amines by a similar mixture.

DSE use today bears no resemblance to 1990

Another respiratory condition, occupational hypersensitivity pneumonitis (OHP), is increasing among metalworkers, according to Chris Barber, consultant respiratory physician at Sheffield Teaching Hospitals NHS Foundation Trust. OHP is an allergic lung disease once known as farmer's lung because inhalation of organic dust produced by mouldy hay or compost was a common trigger.

The rise in cases had come "completely out of nowhere", said Barber; between 40% and 50% of recently reported causes of OHP were due to exposure to metalworking fluid, coolants or oil mists. Fluids sprayed on to metal parts as lubricants that used to be mainly mineral oils are now more complex mixtures of chemicals. Because they can contain water, they are prone to microbial contamination. 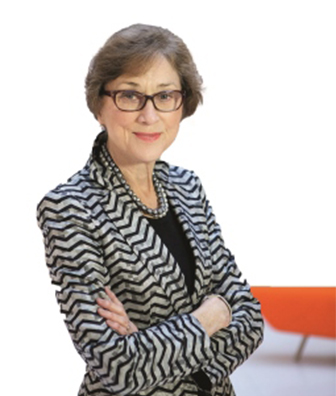 Reducing the risk of OHP was a matter of reviewing risk assessments and exposure controls, such as exhaust ventilation and respiratory protection equipment and ensuring surveillance programmes were rigorous, he said.

Another example of a newly emergent high-risk occupation, cited by Dr Jennifer Hoyle, consultant respiratory physician at North Manchester General Hospital, was workers in garment factories who sand-blast denim to give jeans a fashionable worn and faded look. Cases of accelerated silicosis, where lung damage is apparent often within ten years of first exposure, are common among such workers.

"Often in traditional industries they know about respirable crystalline silica and know that they have to comply with controls," said Hoyle, "but when you have a new industry they don't understand what they are using and that's where we get gaps."

"We found we had excellent resources but we needed to reach more people," said Olivia Carlton. "Nobody remembered our telephone EAP [employee assistance programme]." Carlton is head of occupational health at Transport for London (TfL), which manages the capital's underground rail network and roads. She was reflecting on the fact that absence statistics suggested the organisation had problems with employee mental health, despite having convened stress reduction groups and mental health support training for managers.

TfL arranged an independent audit of its provisions by mental health consultancy Bamboo. The research included focus groups of employees who had experienced mental health problems and a review of policies and procedures. "If they are full of legalese or self-serving HR stuff they aren't going to fulfil the purpose they were designed for," Bamboo consultant Tom Oxley said. 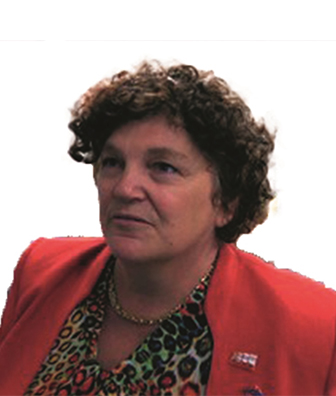 TfL is now using its annual employee opinion poll results alongside the Health and Safety Executive's (HSE) stress management standards to create a "wellbeing at work index". Carlton said the OH department's goal was to increase the score in a "killer question" about trust in senior managers. The organisation has also started training mental health first aiders.

In a session on the value of encouraging employees to stay active, Andrew Honeyman, head of health, workforce and diversity at the UK government's Department for Culture, Media and Sport, reported on the Civil Service Workplace Challenge. The initiative to encourage employees to exercise was launched last July by minister for sport, tourism and heritage Tracey Crouch, who led a walk around St James's Park near her ministry.

Honeyman said in the Civil Service departments that had embraced the challenge, it was "led by individuals who are really enthused". He said appointing local champions was an important success factor, as was keeping the programme fresh. "You have to give them an incentive to log the [physical] activity," he said, noting that the first target, tied to the Rio de Janeiro Olympics last summer, was for employee teams to notch up 9,271 km walked -- the distance to the Brazilian host city from London, and was very successful.

The fitness activities for Civil Service staff are co-ordinated throughout England by the 44 county sports partnerships (CSPs), funded by Sport England. The CSPs have supported 63,000 employees in 8,000 workplaces in the programmes since 2011. Workers can download apps to record steps walked and other exercise and compete with their colleagues and those in other organisations.

Andrew Watson, network projects manager at CSP Network, said research by the British Heart Foundation had found that participants in the workplace challenges had half a day less sickness absence on average than their colleagues and that 86% of participants who had previously been inactive completed 150 minutes of exercise a week as a result of taking part.

"DSE use today bears no resemblance to 1990," claimed Matt Birtles, principal ergonomist at the UK's Health and Safety Laboratory (HSL). Birtles was explaining why he believed many of the provisions of the Display Screen Equipment Regulations 1992 (based on a 1990 EC directive) had been rendered obsolete by handheld devices. 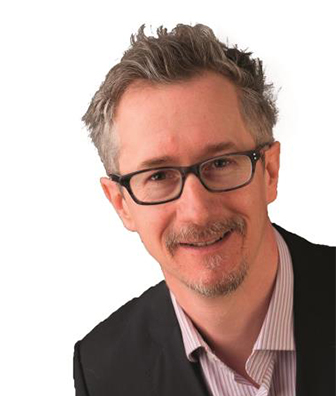 He said the ergonomic problems of mobile DSE are well known: holding devices with no peripherals (keyboards and screens) for long periods leads to neck and shoulder pain and thumb and wrist problems.

There is currently no guidance from the HSE, HSL's parent body, on how the regulations apply to mobile devices, but he anticipated that advice would appear on the regulator's website "in due course".

Birtles' co-host for the session, consultant Ed Milnes of Mobile Office, said organisations should review their policies on mobile devices. "Why are you giving staff mobile DSE?" he asked. If it was to make tasks easier to complete, the cost-benefit evaluation had to account for potential ergonomic dawbacks.

Milnes said he has seen people trying to read and write spreadsheets on tiny mobile phone screens and using phones to take notes when a pad and pen would be quicker. He said it was essential to trial any proposed equipment with a sample of staff before investing in it more widely.