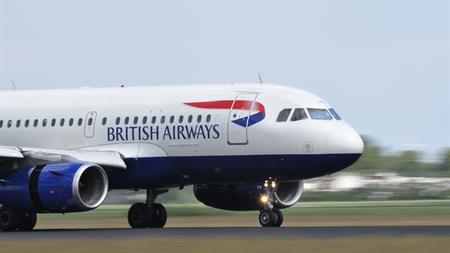 Paisley Sheriff Court was told that British Airways employees who carried out component repairs in workshops at the airport could have developed hand-arm vibration syndrome (HAVS) from using handheld power tools.

An investigation by the Health and Safety Executive (HSE) revealed that the company had not sufficiently risk assessed the effect of exposure by staff to drills, impact hammers and sanders, thus putting them at risk of developing the condition.

British Airways pleaded guilty to breaching reg 5(1) of the Control of Vibration at Work Regulations 2005 for a lack of risk assessment and was fined £6,500