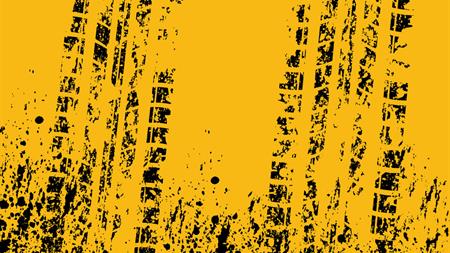 Kevin Scott, 60, was assisting a lorry driver with a blind side reversing manoeuvre at Tooles Transport's yard on the Rushock Trading Estate in Droitwich Spa, Worcester Crown Court was told.

He became trapped between the reversing vehicle and another lorry and died of crush injuries on 11 December 2013.

The Health and Safety Executive (HSE) identified several faiings when it visited the site after the accident. These included no segregation of vehicles and pedestrians, poor lighting in the yard with deep shadows between parked lorries, and the routine hand labelling of pallets in the yard which meant drivers were near to moving vehicles.

Local news site Worcester News also reported that the company frequently used drivers as banksmen, as Scott was doing on the day of the accident.

It quoted sentencing judge Robert Juckes QC as saying: "The evidence plainly shows that [Scott] was acting as an untrained banksman at the time he died and had got himself into a dangerous position, very probably, in my finding, because he was trying to protect his own vehicle from damage to the driver's side mirror."

He placed the offence in the medium culpability sentencing bracket.