H is for Hazard 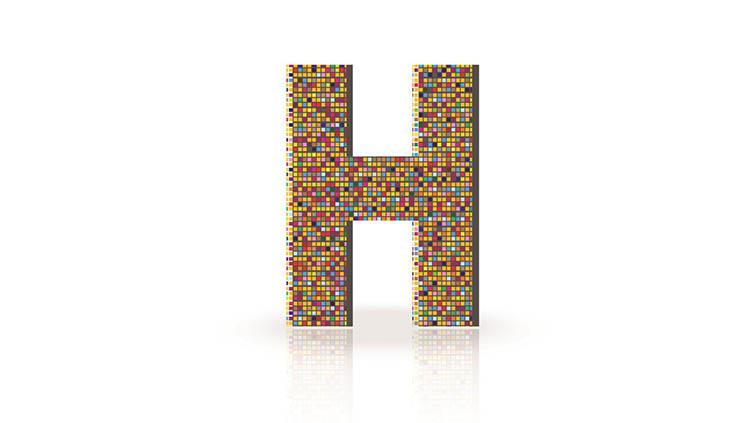 Causality was discussed under "C" in this Lexicon (IOSH Magazine, April 2016) and is an important consideration when determining what should go in the hazard column.

The Irish and Canadian health and safety regulators define a hazard as the source of harm rather than the cause of the harm. This distinction might sound pedantic, but consider a box of matches. Is it, in itself, something with the potential to cause harm?

Defining a hazard as the source of harm allows us to define the matches simply as a hazard, without the adjective, since if anyone was harmed in a fire it would be true to say the matches were a source of harm, even though the immediate cause might be throwing a lit match into a pile of combustible material.

The HSE defines "Identify the hazards" as step 1 in the risk assessment process; step 2 is to identify who will be harmed; and step 3 involves, in part, evaluating the risk. But the determination of whether something is a hazard involves an evaluation of the significance of the risk to those who could be affected. If it will cause harm only when other circumstances coincide and, if those circumstances are unlikely, does it need to be documented in that first column? If the potential for harm is realised, is this significant enough to warrant consideration? Will this depend on who is exposed? Hence assessors must consider steps 2 and 3 before entering the hazard into column one. The example of "slips and trips" in the hazard column of the HSE risk assessment template tests the definition further. A trip can feature in the chain of events leading to an injury but it is not the part that can be easily controlled. In the hazard column, the risk assessor should be noting environmental factors, such as uneven surfaces or poor lighting, and behavioural factors, such as people carrying oversize loads or walking while looking at their mobile phones. Slips and trips should be regarded not as hazards, but as trigger words that remind the assessor to look for related workplace hazards.

If anyone was harmed in a fire it would be true to say the matches were a source of harm, even though the immediate cause might be throwing a lit match into a pile of combustible material

Other trigger words mistakenly included in the hazard column of HSE examples are "health of workers" and "welfare". These are desirable outcomes, not the source of harm. Similarly, a well-known health and safety training course lists "housekeeping" as a hazard when it would be more accurate to consider it a control method.

Even when we are clear about the source of harm, there is inconsistency in what is documented as the hazard. For work on a ladder, risk assessments will variously describe the hazard as "the ladder", "work at height" or "fall from height".

Each assessor will argue that their particular use is correct. The ladder is a "thing" with the potential for harm, because someone can choose to climb it and might then fall off. The work at height is the thing that creates the potential for harm because you can't fall if you are not working at height. At the extreme, it is only falling and then landing that causes harm -- if you stay on the ladder you won't be hurt.

Another dilemma is whether failures of controls should be added as hazards. If the hazard is wood dust, and the control is to wear a dust mask, should "failure to wear a mask" be entered in the hazard column?

Purists will argue that it should not, but, pragmatically, is it more helpful to consider each control failure as a hazard so that you can monitor them, or identify more robust methods?