H is for Hawthorne effect 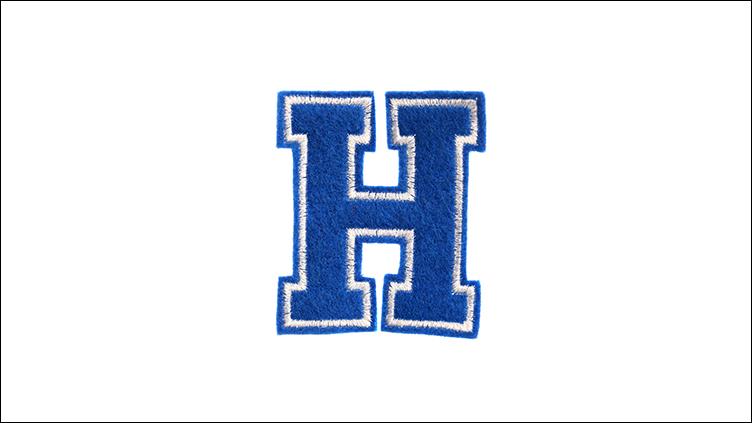 Hawthorne Works was the name of a factory near Chicago in the US, operated by Western Electric in the early part of the 20th Century. Although Elton Mayo of the Harvard Business School is the name most associated with the Hawthorne effect, he wasn't involved until 1928, four years into data collection.

The original researchers, backed by the electricity industry, had hoped to show that the use of artificial lighting would reduce accidents and eyestrain, and improve productivity. Such a result might encourage other businesses to install and use electric lighting. The first phase of the project seemed to give the "right" answer. Lighting was improved and productivity increased. Point proven. Except that productivity had also improved in the control group, where the lighting hadn't been manipulated.

Changes to working hours, rest breaks, workplace layout and housekeeping arrangements led to further improvements in productivity, even when lighting levels were reduced below the starting point. Eventually, the workplace was returned to the original arrangements. Productivity remained high, and absenteeism low. Improved lighting did not appear to be the critical factor.

One early explanation of the results was that simply observing staff improves their behaviour. This idea stuck in the minds of many and has been used by companies selling the idea that if you want people to follow safety procedures, you must make sure they know they are being watched and monitored. Adverts for in-vehicle monitoring, closed-circuit TV cameras and behavioural safety observation schemes cite the Hawthorne effect as a reason to purchase.

In the long term, behaviour is affected by how engaged people feel

But this misses the key lessons from Hawthorne. When Mayo looked at the evidence, he quickly realised that social factors were at play and that the sense of participation in the project was a key determinant. The change in rest breaks was based on a suggestion from the women. When the experimenters tried a rest break interval the women didn't like, productivity went down -- although this is rarely reported in simplistic explanations of the Hawthorne effect. Subjects also received free meals and medical checks and were invited to meetings with senior managers to discuss arrangements. They felt important and engaged with the organisation's goals. They became a mutually motivating team.

Though the Hawthorne experiments focused on productivity, understanding the effect is relevant to safety. Observing whether personal protective equipment (PPE) is worn, or whether steps in a safety procedure are followed will be time consuming and have a short-term impact. In the long term, behaviour is affected by how engaged people feel, by the group norms for when and where people wear PPE and which procedural steps they leave out.

Reliance on observation is not sustainable. Studies in hospitals have shown that medical staff wash their hands more often and more carefully when a human observer is clearly present (compared with invisible surveillance). But only a change in the attitude of the group to hand washing will create a lasting change.

A later study at the Hawthorne complex tested the effect of payment incentives on the productivity of a group of 14 workers. To the surprise of the researchers, productivity went down. Some employees were suspicious that the aim of the project would be ultimately to reduce staff numbers or pay rates. They "managed" the productivity of the group down, so staff cuts couldn't be justified. Observation did not improve performance. If you install driver behaviour monitoring in your fleet, or CCTV in the workplace with no consultation, and without selling the benefits to those being monitored, don't expect a positive effect.

If you are conducting a study, you should be aware that observing people will be an added factor in changing their behaviour as well as the intervention's effect, but don't make any assumptions about what direction that observation-driven behaviour change will take. A good study will have a control group to assess whether the observation has made the difference, or the intervention. You could also find that a short-term change is not sustained once the novelty has worn off, which is why a good study has follow-up measurements once the change has bedded in. But remember the other "Hawthorne effect", as described by management guru Charles Handy: "the focus of the workgroup will do more to influence behaviour than the incentives and controls of managers."