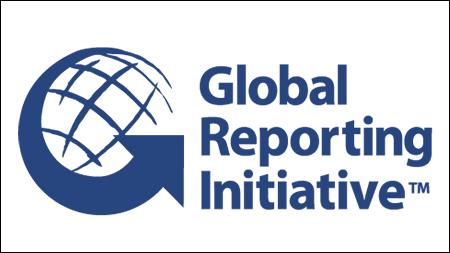 The sustainability reporting organisation, to whose standards 7,500 businesses and public sector organisations are signed up, formed a working group to review its standard GRI 403: Occupational Health and Safety.

GRI 403 allows organisations to choose their own calculation method when reporting injury rates. But the working group, which includes IOSH's head of policy, Richard Jones, has proposed a standardised rate of injuries per million hours worked.

Kathy Seabrook, a working group member from the Center for Safety and Health Sustainability, said: "Organisations are not reporting on occupational health and safety, and when they do report it's not consistent, and it's not comparable."

Other proposed changes to GRI 403 include new leading indicators, such as the number of workers covered by a management system and by occupational health services.

Organisations will be required to report on their use of OSH management components, such as hazard identification, risk assessment, hierarchy of controls, worker participation, consultation, information, and training. A new requirement is to state whether they have formal agreements with trade unions and whether these cover OSH issues.

They will also be asked to disclose details on voluntary worker health promotion programmes covering issues such as healthy eating and smoking cessation.

Responses to the consultation are invited by 9 October at http://bit.ly/2vo4Mif