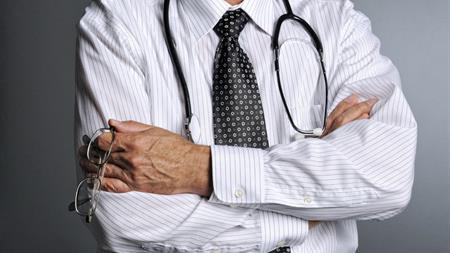 GP leaders at the British Medical Association's annual conference called on the Department for Work and Pensions (DWP) to increase the amount of time a worker is able to take off with self-certified sickness from seven days to 14 days. They argued extending the threshold would free up valuable time and ease the burden on doctors.

Doubling the self-certification period would reduce the number of appointments, which average 370 million a year -- a rise of 70 million in the past seven years.

The DWP told BBC News it had no plans to change the existing threshold.