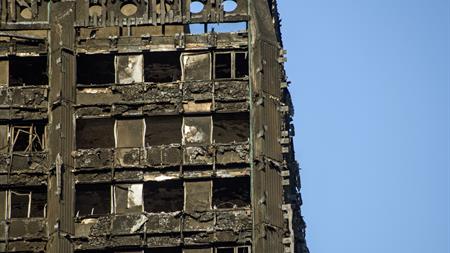 The new national product safety authority, which will help manage largescale product recalls and identify risks to consumers, comes in the wake of several high-profile fires, including Grenfell Tower, which have been linked to faulty fridge freezers and tumble dryers.

The office will support the work of the local authority trading standards teams. It will also provide advice and support to ensure manufacturers, importers and retailers meet their responsibilities to place only safe products on the market.

The Working Group on Product Recalls and Safety, a group of consumer, fire and product safety experts, set up by the government in October 2016 to consider how to improve the safety of white goods and increase the success of the recall system, published its recommendations in July 2017.

Chaired by Neil Gibbins, a former deputy chief fire officer and former chief executive of the Institution of Fire Engineers, the working group built on work by the Recall Review Steering Group, which was set up in response to the Review of Consumer Product Recall undertaken by consumer champion and former BBC presenter Lynn Faulds Wood.

According to the Business, Energy and Industrial Strategy Committee, a defect discovered in tumble dryers sold under the Hotpoint, Creda and Indesit brands, and which was discovered in 2015, has led to at least 750 fires since 2004.

More than one million fire-risk tumble dryers are still in use more than two years after the defect was identified.

Consumer group Which? welcomed the move but added the action fell short of a full overhaul. It called for an independent national body, which "has real powers to protect and get dangerous products out of [consumers'] homes".