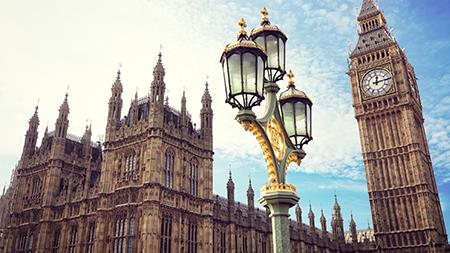 IOSH, the British Safety Council and the Royal Society for the Prevention of Accidents are among those organisations that have called on the government for a "change in mindset" towards safety regulations since the blaze in the 24-storey social housing block on 14 June, which killed at least 80 people.

They sent an open letter to Theresa May on 21 June, urging the government to scrap safety and health deregulation.

The letter prompted a two-hour debate in the House of Lords on 14 July. The debate, led by Baroness Andrews, culminated in Lord Prior, parliamentary under-secretary at the Department for Business, Energy and Industrial Strategy, agreeing that safety industry and government representatives should meet.

"I think the crux of this debate is whether the pendulum has swung too far with deregulation, and that this is a matter of judgement," he said.

More than 1,200 organisations and individuals have now signed the letter, which also calls on the government as a matter of urgency to complete its review of part B of the Building Regulations 2010. These cover fire safety in buildings in England and Wales.