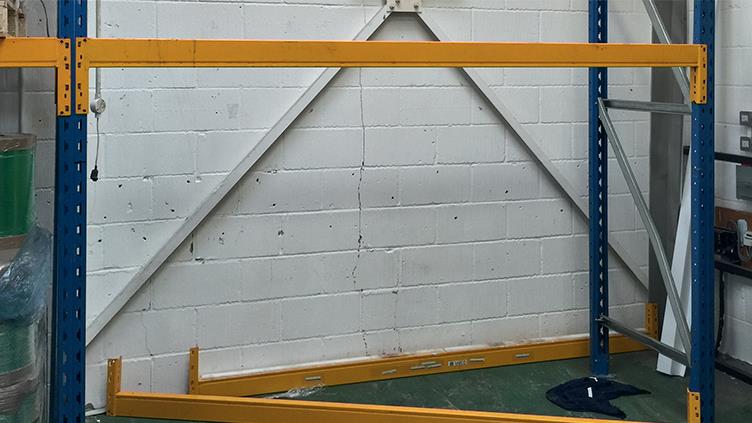 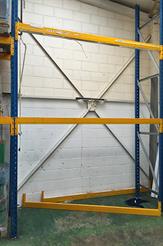 The incident happened when a York House (Meat Products) employee was instructed to adjust racking shelves with co-workers at the meat producer's Bedford site on 12 April 2016.

To reposition the top shelves, the workers climbed on to one of the rack's lower crossbars which gave way underneath them.

One of the workers fell, hitting his head on the racking before landing on the floor. The dislodged crossbar fell 3.2 m, striking the employee on the back of the head and shoulders. The employee sustained soft tissue damage to his right shoulder and required physiotherapy for several months. He was unable to work for two months.

The Health and Safety Executive investigation found the employees were not aware of the risks associated with climbing storage racking and York House (Meat Products) had failed to put a safe system of work in place.

The Bedford-based company, which has created bespoke meat products for food manufacture, food service and retail since 1970, and is the recipient of gold awards from BPEX¸ a division of the Agriculture and Horticulture Development Board, pleaded guilty to breaching reg 4(1) of the Work at Height Regulations 2005. It was handed a £90,000 fine and paid £20,568 in costs.