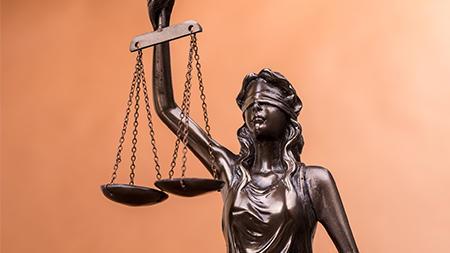 Exeter Magistrates' Court was told that Anthony Seward was preparing a piece of machinery for the next shift when his hand was drawn in to the rotating rollers.

The Health and Safety Executive (HSE) found that Heathcoat Fabrics had not replaced the guard that had broken down two years before and had fitted an emergency stop wire instead.

The guard was fixed the day after the incident happened, on 23 August 2014.

Heathcoat Fabrics, which manufactures geotextiles for the military and aerospace and automotive industries, pleaded guilty to breaching reg 11 of the Provision and Use of Work Equipment Regulations and must also pay £2,862 costs.