G is for gross negligence manslaughter 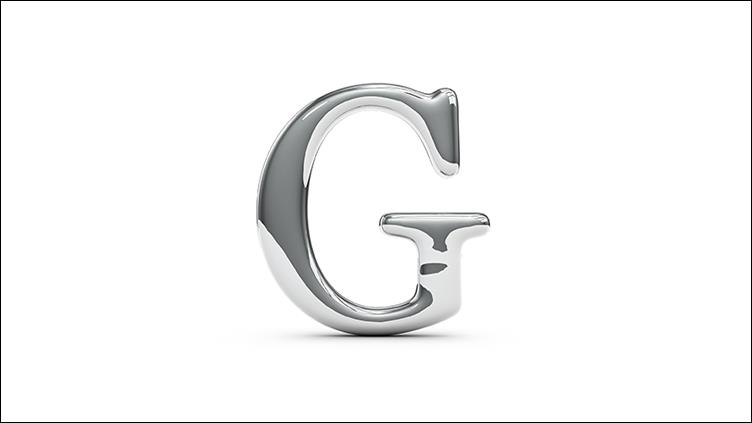 Although higher penalties are proposed, the offence of GNM in workplace fatalities is not new. Last year, an engineer was sent to prison for three and a half years when an electric gate he had installed fell on a client and killed her. This year, a husband and wife operating a bouncy castle that blew away in a high wind, leading to the death of a seven-year-old girl, were jailed for three years each for GNM. Sentences of that length under the new guideline are likely only if culpability is set at the lowest level. Culpability factors include negligent conduct motivated by the avoidance of cost, such as not hiring the right access equipment, or by financial gain, such as continuing to operate a bouncy castle in bad weather.

The current test for GNM in the UK was set out in a 1994 House of Lords appeal (R v Adomako, 1994). A patient died during an operation because an oxygen pipe had become disconnected and the anaesthetist did not respond appropriately. Some previous cases had required that the behaviour had to be "reckless" to qualify as GNM -- most often this applied to deaths caused by dangerous driving. In the 1994 case the judge set out that the civil law concept of duty of care (see D is for Duty of Care, bit.ly/2x4yFDk) applies in deciding the criminal liability of a person for GNM, but with a fourth test.

As well as owing a duty of care to the victim, being in breach of that duty, and showing that the breach was a real or substantial cause of the death, the prosecution must also show that the defendant's conduct was so bad as to amount to a crime.

Not making yourself aware of the risks of the work you are responsible for managing is, in itself, negligent

The decision on whether the breach of duty should be characterised as gross negligence and is therefore a crime is down to the jury. The judge summing up in R v Adomako, said: "The jury will have to consider whether the extent to which the defendant's conduct departed from the proper standard of care incumbent upon him, involving as it must have done a risk of death to the patient, was such that it should be judged criminal."

A similar test would apply to a risk of death to an employee or anyone else affected by someone's actions. Examples of conduct that "departed from the proper standard of care" would include indifference to an obvious risk of injury or awareness of the risk but with little or no effort to avoid it. Inattention -- for example, looking at a mobile phone or packing a bag instead of monitoring a vehicle or equipment -- could also be considered negligent.

The prosecution does not have to prove that there was any harmful intent -- only a harmful act, or a failure to act in a way that might be considered part of the job role. The 1902 case of Mr Pittwood, employed by a railway company to operate a gate at a level crossing, set an early precedent for a charge of manslaughter for a workplace omission.

Pittwood forgot to lower the gate when he went to lunch, and a horse and cart collided with a train, killing the train driver. Pittwood was aware of the possible danger from an open gate and was found guilty of manslaughter. It is significant that GNM can be committed by failing to act -- for example, not conducting a suitable risk assessment, failing to inspect a trench or not providing a safe system of work.

In response to the consultation draft of the manslaughter guideline, the Health and Safety Lawyers' Association criticised it for making "awareness of risk" a culpability factor for workplace cases, pointing out: "Workplace managers in positions of authority and responsibility would be expected to be aware that their breach could cause a safety risk." Awareness was removed from the final version -- not making yourself aware of the risks of the work you are responsible for managing is, in itself, negligent.

As well as a prison sentence or a suspended prison sentence, a court also has the power to disqualify the defendant from being a director of a company for up to 15 years.