Fly-in miners to be subject of health study 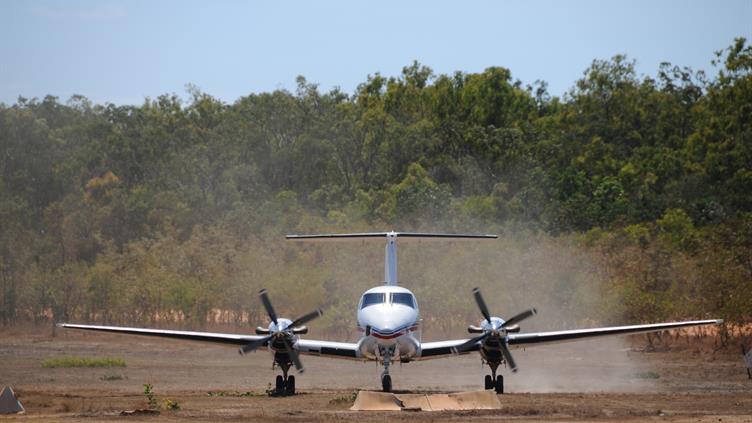 In sectors such mining and oil and gas exploration many workers fly to remote sites to work for short periods rather than relocating with their families. This FIFO work pattern has been linked previously to an increased risk of self-harm, depression and suicide.

The new research by the University of Western Australia's (UWA) Centre for Transformative Work Design, aims to better understand the factors that contribute to mental health issues in FIFO workers and how they might affect their families.

Western Australia has a large population of FIFO workers who are employed in the mining industry and the research, which is being funded by the Government of Western Australia, will consider workplace factors that include attributes of the job, rosters, company culture, leadership, team support and family relationships.

Research carried out by Edith Cowan University in 2015 found that 28% of the FIFO workers in the mining sector surveyed showed significant signs of depression, which is more than double the rate for the general population.