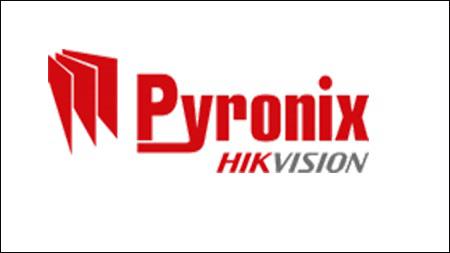 The PCBs had batteries installed before the dipping process and as the worker was removing a basket from out of the tank, she saw a "burning cloud" go through the tank. The worker was unable to avoid being burned after the highly-flammable isoalkane substance ignited. She sustained flash burns to her face, neck, chest and both arms.

Fluorocoat creates a water repellant coating for electronic components. It has a flash point of 7 degrees Celsius and the product's safety data sheet cautions users to "keep away from heat/sparks/open flames/hot surfaces".

The Health and Safety Executive (HSE) investigation found that changes needed to be made in the planning of the manufacturing process.

After the incident, modifications were made to the tank and process, which included not installing the PCB battery until after dipping, adding local exhaust ventilation to the tank and additional measures to control static. Employees also received additional training.

Pyronix of Hellaby, Rotherham pleaded guilty to breaching section 2 (1) of the Health and Safety at Work Act. The company was fined £140,000 and ordered to pay £3,133 in costs.