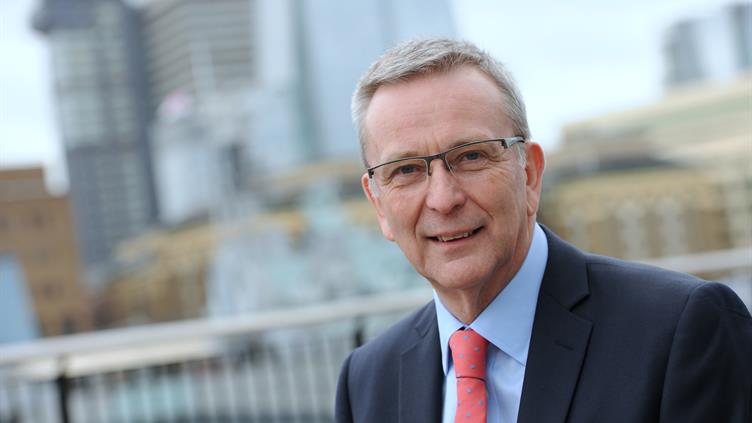 Rebecca Joyce and Professor Jane McCloskey will serve as Independent Trustees for three years, while Maria Darby-Walker will serve for 18 months.

The Board of Trustees is appointed by IOSH's Council and is responsible for overseeing the management of the Institution's affairs, including having legal accountability for all activities and results.

The new members take up their positions immediately, as does Tony Bough, whose appointment as a Member Trustee was announced previously.

Rebecca Joyce has a background in finance and governance in the private sector, working for a professional audit firm and a publicly-listed company.

She works for RPC Group PLC, a leading plastic product design and engineering company. She has significant experience in trust governance and the duties and responsibilities of trustees as well as managing the funding of deficits, managing investments and member communications.

Professor Jane McCloskey is Dean of the Faculty of Creative Industries and Professor of Broadcast Media at the University of South Wales, overseeing its Cardiff campus, which has over 3,000 students.

Her CV includes senior roles at ITV and BBC, where she delivered large-scale business transformation and simplification initiatives. She has also supported organisational transformation in higher education and the not-for-profit sectors in a non-executive capacity.

Maria Darby-Walker has experience of advising boards and senior executives on strategic, reputational and risk management issues at the UK's Financial Conduct Authority, mining group Rio Tinto and frozen foods company Iglo/Birds Eye. She played a key role in the Cadbury defence team against the hostile takeover from Kraft.

Her health and safety experience includes sitting on the HSE Committee for oil and gas company Gulf Keystone Petroleum, while she also oversees health and safety issues for the University of Central Lancashire.

Dr Rob Cooling is Vice-Chair of IOSH's UAE Branch and serves on the Institution's Council. He has actively championed IOSH on a global basis, supporting its development in the Middle East, including the formation of the UAE Branch.

He is Director of Health and Safety at WSP/Parsons Brinckerhoff and heads a team of consultants, providing advisory and training services.

Nick Martens is a former IOSH Vice-President and has also been Chair of the Merseyside Branch and the Professional Affairs Committee, which developed the current membership structure. He is also a Fellow of the Institute of Risk Management.

Bill Gunnyeon, Chair of the IOSH Board of Trustees, said: "As we prepare for the implementation of our new five-year Strategy, taking IOSH to the next stage in its development, it is essential that we have a highly-effective Board to support and oversee that work.