Fine for haulage company after worker crushed on Christmas eve 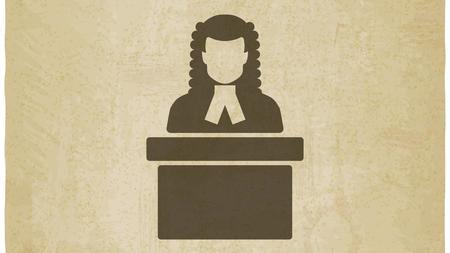 On 24 December 2014, J. & J Currie was delivering and offloading a vehicle from a trailer at Galloway Forest, when the hydraulic ramp developed a fault and failed to lower.

Andrew Adams, who was accompanied by a delivery driver, attempted to carry out a repair by removing a valve. However, this caused hydraulic pressure to be released and the ramp collapsed on the 61 year old.

A ratchet strap, used to secure the ramp, also failed due to its poor condition, Ayr Sheriff Court heard.

An investigation by Health and Safety Executive (HSE) found that there was an absence of effective planning, and that Andrews and the accompanying delivery driver were not competent to carry out the repair.