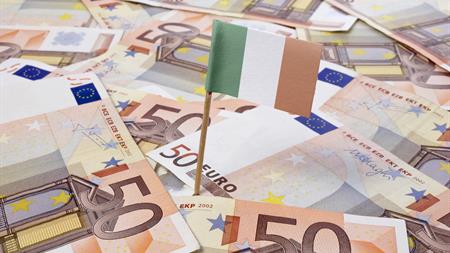 Dundalk Circuit Criminal Court heard that Patrick Lambe was part of a four-man team that had been employed to clear limestone blockages in the preheater at Premier Periclase's plant in Drogheda, County Louth when the incident occurred on 30 October 2014.

An investigation by the Health and Safety Authority (HSA) found that the plant, which manufactures magnesia for lining high temperature furnaces in the steel and glass industries, had been shut down to allow the crew to carry out the work. The HSA concluded that certain safety procedures had not been fully implemented, which led to the worker's fatal crush injuries.

Premier Periclase pleaded guilty to breaching s 8(2)(e) of the Safety, Health and Welfare at Work Act 2005 contrary to s 77(9)(a) at an earlier hearing before Judge Michael O'Shea sentenced the company on 4 May.