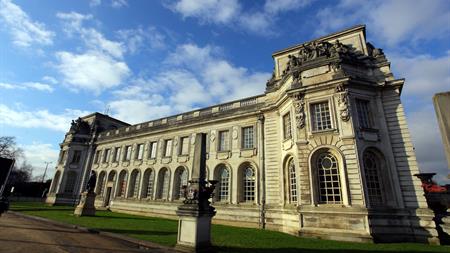 Father of seven Lance Davies, 46, was working on the roof of an industrial premises in Caerphilly, south Wales on 15 December 2011. He fell more than 7 m through the roof light and died.

The Health and Safety Executive (HSE) said the work at height control measures at the Crumlin site were inadequate.

At Cardiff Crown Court, Span Roofing Contractors was fined £65,000 after it pleaded guilty to breaching reg 13(2) of the Construction (Design and Management) Regulations 2007 for failing to plan, manage and monitor the work on the roof. It must also pay £37,500 in costs.

B & T Roofing Contractors admitted failures under s 2(1) and 3(1) of the Health and Safety at Work (HSW) Act and was fined £20,000. One of its directors, Kristian Griffiths, was given a 160-hour community service order after also pleading guilty to breaching s 2(1) and 3(1) of the HSW Act. B & T and Griffiths were ordered to pay costs of £32,500 between them.

After the hearing, HSE inspector Paul Harvey said: "Falls through fragile roof lights and roofs are one of the biggest causes of fatalities and serious injury in the construction industry.

"The tragic death of Mr Davies could easily have been avoided had the work been planned, managed and monitored effectively and simple and cost effective control measures put in place."