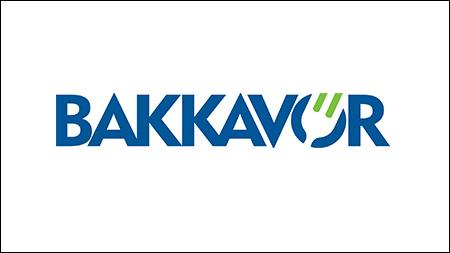 The worker was unloading empty food trays when the accident happened on 22 March 2016.

Falkirk Sheriff Court was told that a forklift driver hit a stack of empty trays, which toppled on to the worker. He hit his head as he fell over and died from his injuries two weeks later.

The Health and Safety Executive (HSE) found Bakkavor Foods had failed to provide enough clearance between pedestrians and workplace vehicles.

The company pleaded guilty to breaching s 2(1) of the Health and Safety at Work Act and was fined £176,000.

HSE inspector Stuart Easson said: "This was a tragic and wholly avoidable incident caused by the failure of the host company to implement safe systems of work. This risk was further amplified by the company's failure to undertake safety measures including segregating vehicles and employees."

Bakkavor Foods is a wholly owned subsidiary of microwave meal giant Bakkavor Group that has manufacturing sites in the UK, US and China. Accounts for the year to 31 December 2017 showed the group's turnover stood at £1,814.8m.

Bakkavor Foods was fined £2m last May after a yard supervisor was crushed to death when a 723 kg waste plastic bale fell 3 m and landed on him in Wigan, Greater Manchester.