F is for Foreseeability 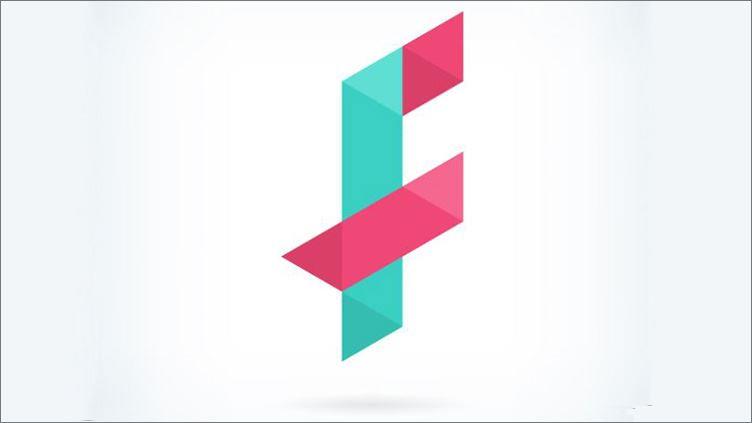 The judge in a more recent criminal case (R v Chargot, 2008) said employers did not need to consider "trivial or fanciful" risks. Even where prevention would be reasonably practicable, an employer could not be expected to protect against unforeseeable harm.

Foresight must be applied at every link in the causal chain, from considering whether something is a hazard, to how people are affected by the outcome. For example, looking around at the car park of a supermarket, under what circumstances might a delivery van be a hazard? Is it foreseeable that its driver might choose to reverse near the store entrance? If they do, is it foreseeable that someone might be walking nearby at the time? If so, is it foreseeable that the van would hit the person, and injure them?

It is important not to confuse probability with foreseeability. It is unlikely that a pedestrian would walk out in front of a delivery van on a motorway, for example. But it has happened and could happen in the future and, if you failed to stop because the van had badly maintained brakes, it could be argued that you were negligent. If an earthquake would have a devastating impact on the safety of your operations, however small the likelihood, you should consider measures to prevent that impact. The Construction (Design and Management) Regulations 2015 made it explicit that designers should identify all reasonably foreseeable risks that could arise during construction or use, and then eliminate, reduce or control them. You may consider likelihood in determining the practicability of any control measure but, since it is more cost-effective to control risks earlier in the design process, the selection should consider the broader set of foreseeable risks.

The famous snail-in-the-ginger-beer case (Donoghue v Stevens, 1932) makes foreseeability seem straightforward. The judge claimed that "liability can only arise where a reasonable man would have foreseen and could have avoided the consequences of his act or omission".

There are problems with this simple statement.

If you engage in a business activity, you are expected to be able to foresee more than the "reasonable man" in relation to that activity. A reasonable member of the public might know little about Legionella; a facilities manager should be aware of the possibility of Legionella; an environmental consultant should have expert knowledge to foresee possibilities the facilities managers would not have thought of.

If an accident is foreseeable, it does not matter that the exact chain of events was not foreseeable. When a Veolia contractor was asked to walk along the grass verge of a dual-carriageway collecting litter and throwing it into the van driven behind him at walking speed, it was foreseeable that a collision between a vehicle and the pedestrian could occur; that Veolia claimed the specific mechanism -- of a lorry striking the van which in turn hit and killed the contractor -- was not foreseen did not provide a defence.

If a type of accident is foreseeable, it does not matter that the severity of the outcome was not foreseeable. A massive explosion at the Corus Port Talbot steelworks in 2001 led to three deaths and 12 injuries. Prosecutors accepted that the size of the explosion was unforeseeable, but Corus was still expected to pay more than £3m in fines and costs because a dangerous event was foreseeable, and could (reasonably practicably) have been prevented.

The verdict in the case against Hatton Traffic Management in 2008 did allow employers to use the defence that the incorrect behaviour of their trained, skilled employees had not been foreseen. But the new sentencing guidelines for health and safety offences, in force since February in England and Wales, are clear that people must be protected from their own "neglectful" behaviour if it is reasonably foreseeable. Examples might be not wearing personal protective equipment or fastening a seat belt.

The sentencing guidelines also give some cues as to how the courts will assess foreseeability in the future: "Failure to heed warnings or advice from the authorities, employees or others or to respond appropriately to 'near misses' arising in similar circumstances may be factors indicating greater foreseeability."