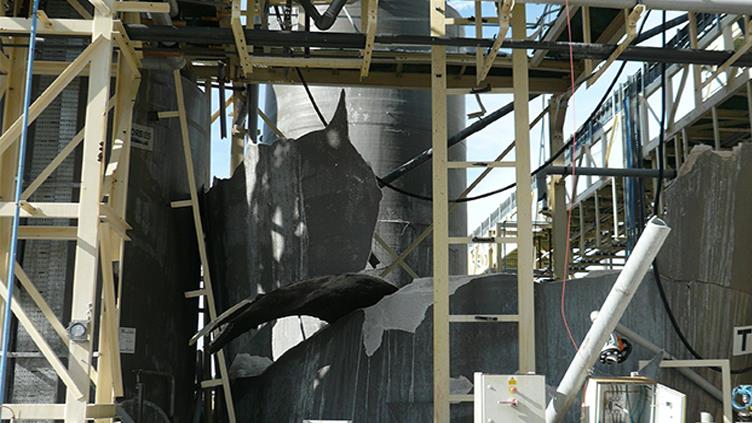 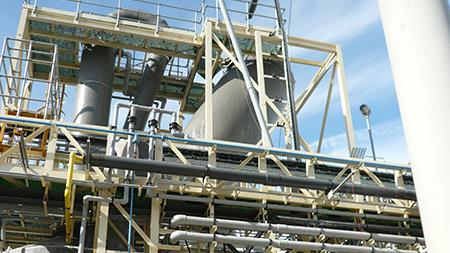 Chelmsford Crown Court heard on 7 July that the burner had been used only a few occasions previously. The site had been under construction and was undergoing commissioning.

The Health and Safety Executive (HSE) investigated the incident as the competent authority for the Control of Major Accident Hazards (COMAH) Regulations 1999 and found that Industrial Chemicals had routed the vent gas, which contained mostly hydrogen, through to the plant's emergency scrubber.

As the gas was routed, it made contact with oxygen or chlorine, which ignited the gas and triggered an explosion, destroying a tank and displacing a scrubber column upwards and at an angle. One worker suffered a grazed knee from a breeze block, which dislodged from the control room wall. A second worker suffered a minor caustic burn caused by a drip from the plant moments after the explosion.

The HSE investigation found that Industrial Chemicals, which has 300 employees and operates around 15 plants and supplies chemicals products to the detergent, paper and water treatment industries, had not identified the potential for an explosive atmosphere in the design, construction or commissioning of the plant. It served the company with a COMAH prohibition notice following the incident.

Industrial Chemicals, of Stoneness Road, West Thurrock, pleaded guilty to breaching reg 4 of the Control of Major Accident Hazards Regulations 1999. It was fined £1.2m and ordered to pay costs of £35,854.