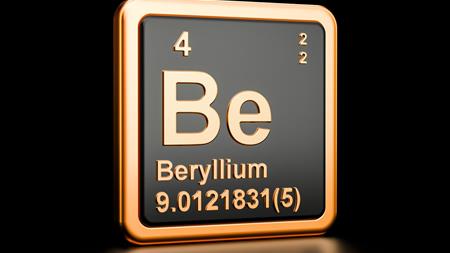 It has proposed to include new exposure limit values for five chemicals in the Carcinogens and Mutagens Directive (CMD). These are: cadmium and its inorganic compounds; beryllium and inorganic beryllium compounds; arsenic acid and its salts, as well as inorganic arsenic compounds; formaldehyde; and 4,4'-methylene-bis(2-chloroaniline).

The new exposure restrictions could not only lead to fewer cases of work-related cancer, but also prevent more than 22,000 cases of work-related illness caused by carcinogenic and mutagenic substances, according to the commission. For example, exposure to beryllium causes an incurable chronic lung disease called berlliosis, in addition to lung cancer.

Marianne Thyssen, the European Commissioner for employment, social affairs, skills and labour mobility, said: "We propose to limit workers' exposure to five additional cancer-causing chemicals. This will improve protection for over one million workers in Europe and help create a healthier and safer workplace, which is a core principle of the European Pillar of Social Rights."

The EC proposed two previous legislative amendments to the CMD in May 2016 and in January 2017, the first of which was adopted as a Directive (EU) 2017/2398 by the co-legislators at the end of 2017. The second is currently under discussion.

Around 21 million EU workers are exposed to at least one of the chemical agents listed in the three proposed legislative amendments.