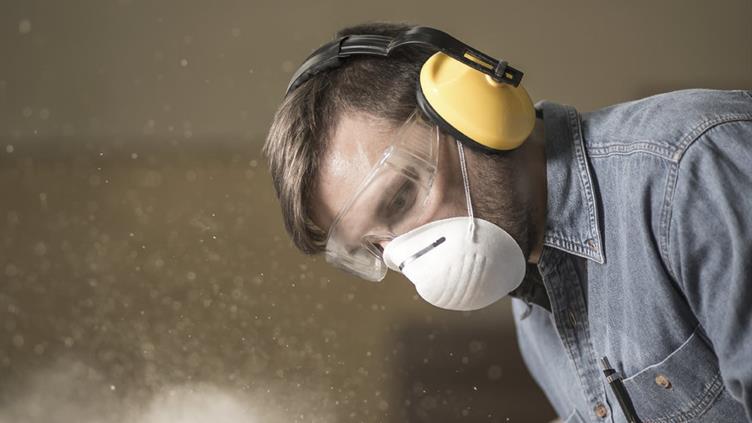 The reduction is part of the Commission's proposal to amend the Carcinogens and Mutagens Directive (2004/37/EC) to limit the exposure to 13 cancer-causing chemicals and substances in the workplace by including new or amended limit values. These limit values set a maximum concentration for airborne carcinogens.

If the proposals be are carried through, the EU's current OEL for hardwood dust will drop from 5mg/m3 to 3mg/m3 and the UK, along with 17 other countries including Hungary, Italy, Latvia, Lithuania and Romania, will have to lower its limits by 2mg/m3.

OELs for hardwood dust in some member states are already well below the proposed (and current) limits and therefore will not be affected. In Denmark and France, exposure to this carcinogen is limited to 1mg/m3, while in the Czech Republic, Denmark, the Netherlands and Sweden it is 2mg/m3.

The commission estimates hardwood dust exposure is a hazard for more than 350,000 workers in the UK and around 3.3 million EU workers overall in construction, forestry and furniture making. Exposure can cause sinonasal cancer, asthma and dermatitis.

The commission also proposes a 0.1mg/m3 limit on respirable crystalline silica (RCS). Affecting approximately 5.3 million EU workers, around 500,000 of which are in the UK, RCS is present in construction, mining, gas and electricity industries and causes lung cancer and silicosis.

The UK would not be affected by the proposed limit for RCS as its current national limit is already 0.1mg/m3; most affected would be Cyprus, Greece and Poland, whose OELs presently stand at 1mg/m3.

Kate Field, head of information and intelligence at IOSH, said: "Setting occupational exposure limits across Europe can help to prevent cancers and premature deaths and achieve consistent standards. However the best way of protecting people is to prevent exposure in the first place. Relying on measures such as respiratory protective equipment alone is not acceptable; we support a greater shift towards designing out the risk to avoid exposure."

"As well as benefits for workers and their families, cutting exposures to cancer-causing agents has many other economic and societal benefits. These include reductions in healthcare, rehabilitation and early retirement costs, lost earnings, lost productivity, losing workers and the need for compensation."

The commission's proposed limit values for 13 chemical agents is based on input from scientists, employers, workers, member states' representatives and safety and health regulators.

Cancer is the largest cause of work-related fatalities in the EU, accounting for 53% of deaths, or 102,000 a year.