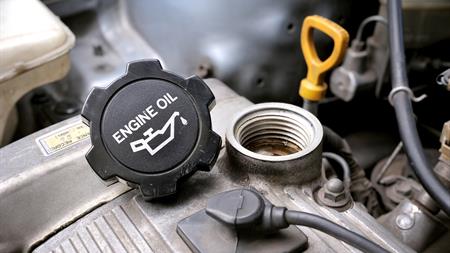 UEOs are one of two carcinogens where the commission says tightening controls will reap the greatest health and monetary benefits. The other is trichloroethylene, an industrial solvent. The commission estimates that UEOs pose a risk to a million EU workers and are commonly used in automobile and motorcycle engines, diesel rail engines, aero engines, and portable machinery, including chainsaws and lawn mowers. Frequent and prolonged contact with the oils may cause dermatitis and other skin disorders, including skin cancer.

The proposal does not include an OEL level for UEOs. The planned OEL for trichloroethylene is 50 mg/m3, substantially below the current UK workplace exposure limit of 550 mg/m3.

In May 2016 the commission announced its intention to introduce or lower OELs for 13 cancer-causing chemicals, including hardwood dust and respirable crystalline silica.