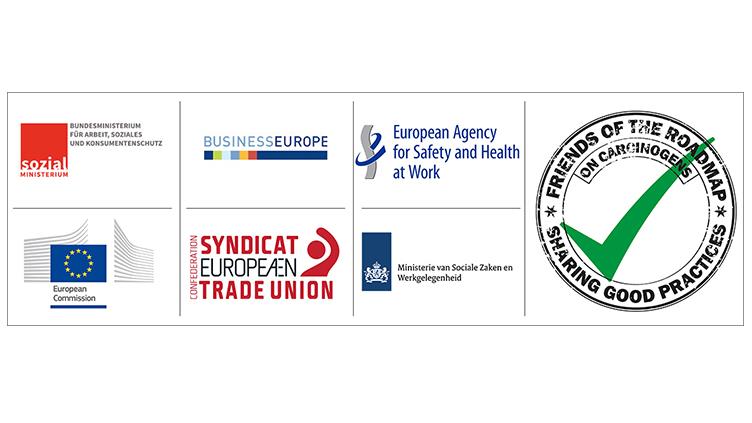 The scheme started with the Netherlands' presidency of the EU Council, which was held from 1 January to 30 June 2016.

The initiative, Roadmap on Carcinogens, highlights the importance of keeping workers' exposure below European occupational exposure limits (OELs) for exposure to carcinogens. It comes less than two weeks after the European Commission proposed to control exposure to 13 cancer-causing chemicals and substances (including hardwood dust and crystalline silica) in the workplace via new or amended OELs.

IOSH's No Time to Lose campaign also aims to raise awareness of occupational cancer and has already gained support from EU-OSHA.

Member states, social partners, companies, research body and other organisations across Europe and further afield are encouraged to participate in the voluntary action scheme.

The covenant said: "The signatories of this covenant stress the importance of promoting awareness raising as well as the development and exchange of good practices that prevent or reduce exposure to carcinogens at the workplace.

"The signatories commit themselves to promoting awareness raising as well as the exchange of best practices, by calling upon stakeholders in their networks to participate actively in the exchange of good practices."