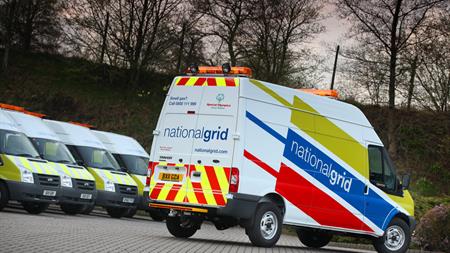 The gas distributor was overseeing work to fix a gas leak on Ashby Road, Scunthorpe when pressure build-up burst one of the pipelines. One worker from the team of subcontractors was trapped between two gas pipes and sustained a broken thighbone.

The fire and rescue service worked for an hour in zero visibility to free the engineer, who was wearing breathing apparatus to protect him from escaping gas and the cloud of dust and debris it created.

Humberside Fire and Rescue Service group manager Steve Fraser recalled: "Visibility was virtually zero due to air being dense with gas and dust, and the man had been working 10 feet below ground-¦They [the crews] were dealing with gas of an unknown quantity with potential for another explosion. They used pneumatic bags to prise the pipes apart and release his legs, all done in demanding circumstances."

National Grid Gas was sentenced on 25 January 2016 at Sheffield Crown Court, where it was revealed the company failed to comply with its own gas escape procedures and had not carried out sufficient risk assessments. The company admitted to failings under Section 3(1) of the Health and Safety at Work Act. It was ordered to pay prosecution costs of £26,296.

Ian Redshaw, a Health and Safety Executive inspector, said: "This incident could easily have become a fatality. National Grid Gas failed to follow its own processes and carry out sufficient risk assessments to protect workers and the sub-contractors fixing the leak."

The penalty comes just one month after National Grid Gas was fined £2m after an 11-year-old boy fell from one of its pipelines and drowned.