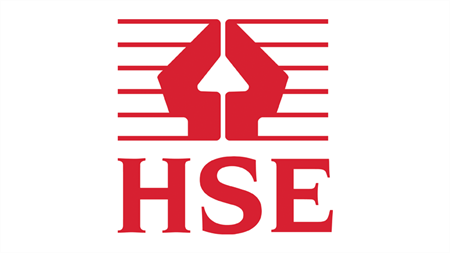 Lerwick Sheriff Court was told that, on 13 December 2012, employees at the energy giant were carrying out work to drain a surge relief line connected to the Ninian pipeline system in the Sullom Voe Terminal complex at Mossbank in Shetland.

While undertaking this procedure, a hose was connected to a single valve on the pipe and put, unfixed into a manhole. After draining out the water, crude oil at high pressure, which hadn't been stabilised, flowed through the hose and came out of a man-hole resulting in a "loss of containment". The court was told that nobody noticed this was happening for about 30-40 minutes. Around 3.8 tonnes of highly flammable and unstabilised crude oil spilled on to the ground.

A Health and Safety Executive (HSE) investigation found that between 12 November and 13 December 2012, BP Exploration Operating Company had failed to take all measures necessary to prevent major accidents and to limit the consequences to the environment and human life. The company failed to identify and assess the hazards and risks that arose from undertaking this non-routine job, which involved draining water from a drain valve on a surge relief line.

BP Exploration Operating Company, based at Chertsey Road, Sunbury-on-Thames, Middlesex, pleaded guilty to breaching reg 4 of the Control of Major Accidents Hazards Regulations 1999 and s 33(1)(c) of the Health and Safety at Work Act.

HSE principal inspector Greg Haywood said the incident could have been avoided had the company carried out the correct control measures and safe working practices.

A spokesman for BP told Energy Voice: "Our operations are underpinned by a relentless focus on safety and risk management. Regrettably, on this occasion in 2012, we fell short of these high standards.

"While there was no injury to people or impact on the environment, this incident should not have happened."

BP added: "We carried out a thorough investigation and applied lessons learned up until December 2017 when operatorship of Sullom Voe Terminal transferred to EnQuest.

"During that transition, we ensured all safety practices BP had built up at Sullom Voe Terminal over the years were transferred effectively to EnQuest.

BP remains ever-committed to safe operations across our operations."