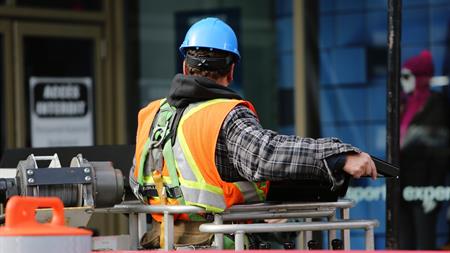 Data capture app provider WorkMobile surveyed workers in businesses with more than five employees and found that almost two-thirds (65%) of respondents had not been supplied with documentation setting out their employer's OSH policies when they started employment.

Businesses that employ five or more employees are required by law to provide such documents, such as operations manuals or employee handbooks.

Even when workers had received written guidance, 27% thought the information did not go into enough detail about their roles and the hazards they could face, or how to deal with them.

The findings help to explain why many workers fail to operate safely or deal with incidents when they occur, said WorkMobile, which carried out the research as part of its Work Safe report. A fifth (20%) said that they did know how to report hazards or incidents at work while a third (32%) would have to ask for help or consult with the company's procedure document first.

The research also revealed that some workers fail to take responsibility for their own welfare and follow rules. Almost half (48%) of the respondents who worked in hazardous roles, such as construction operatives, who had been given operations manuals, admitted they had not read them.

Of the male respondents surveyed, a quarter (23%) said that they had failed to follow the correct safety procedures.

The research also revealed that younger workers were more likely to put themselves at risk. More than a quarter (27%) of workers aged between 18 and 34 admitted that they had not followed their employers' safety procedures, though the survey found they were more likely than their older colleagues to read the safety and health guidance provided.